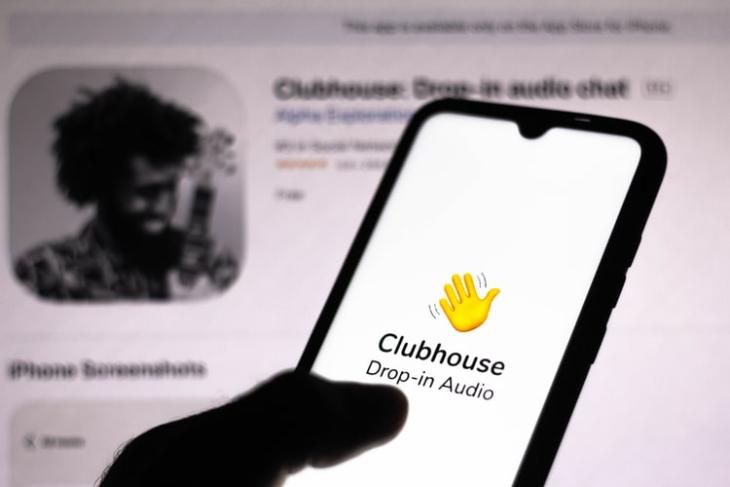 Following its massive popularity in the market, audio-based social platform Clubhouse has garnered a ton of users. Several tech giants such as Twitter, Facebook, and Instagram are also developing a similar feature to attract more users. However, in an unfortunate event, data of over 1.3 million Clubhouse users allegedly leaked online, and the developers seem to be unaffected by it!

First reported by Cybernews, the news comes days after Facebook’s massive data leak of over 533 million users. Now, it seems as Clubhouse has met with the same fate as the personal data of 1.3 million of its users shown up as an SQL database on a hacker forum and is available to download for free.

Following the first report, Clubhouse developers in a tweet stated that the news of the data breach is “misleading and false.” They claim that the referred data is a part of public profile information, and anyone can access them via their app or API. You can check out the tweet attached right below.

This is misleading and false. Clubhouse has not been breached or hacked. The data referred to is all public profile information from our app, which anyone can access via the app or our API. https://t.co/I1OfPyc0Bo

Now, this raised a ton of questions regarding the app’s privacy policy. As a result, many Twitter users shared their concerns and slammed Clubhouse on Twitter. Few users even said that the app’s security features do not comply with the requirements of Article 32 of Europe’s General Data Protection Regulation.

Moreover, the fact that anyone can scrape user data from the platform using an internal API is not good news for Clubhouse users. If that is the case, it would not take long for skilled cybercriminals to use the publicly available data to their advantage.

So, if you are a Clubhouse user, you might consider switching platforms for the sake of data protection. However, if you think that your data is already compromised in some earlier data breach, you can check out our in-depth article on how to check if your account has been breached or not.