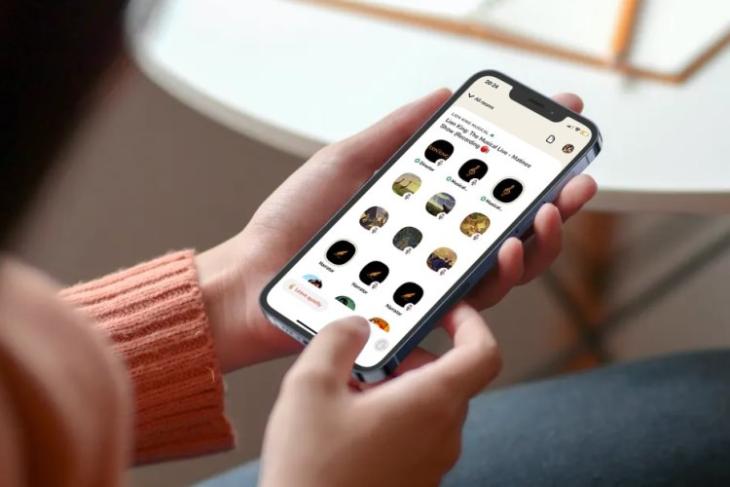 Popular audio-based social networking app Clubhouse has been limited to iOS users since its inception. It launched in May earlier last year and has onboarded more than 600,000 users, that too via an invite-only system. This goes on to show how popular the platform has become in only a short span of time. Now, Clubhouse is addressing one of its biggest user requests and is bringing Clubhouse to Android devices.

Yeah, Clubhouse is finally ready to end its iOS exclusivity and has started work on an Android app. The confirmation for this amazing news comes via an official blog post, which reveals the company has secured fresh Series A investment. The funding round was led by Andrew Chen at a16z, Andreessen Horowitz’s VC firm.

The first course of action is the development of an Android app and it’s coming soon. “From the earliest days, we’ve wanted to build Clubhouse for everyone. With this in mind, we are thrilled to begin work on our Android app soon,” says the official blog post.

The company will also start work on additional features, including accessibility and localization, sitting at the top of the priority list. This will make Clubhouse available to more users. Also, these funds will help scale the technology and infrastructure, grow the support and safety teams, and more.

The company plans to “invest in advanced tools to detect and prevent abuse, and increasing the features and training resources available to moderators.” The app is also looking to improve the ranking and discovery features to make it easier for new users to search and hop into audio channels of their interest.

Clubhouse, for those unaware, is an audio-based social networking app. It is actively used by journalists, musicians, and several others to hold discussions and chat about their topics of interest. There was even a Lion King musical organized on Clubhouse back in December. The app is growing quickly and will welcome Android users very soon. It will compete with Twitter’s Spaces feature, which works in pretty much the same way.

In addition, the company also plans to introduce a Creator Grant Program to support emerging audio creators. While this will give some creators an initial push, Clubhouse is planning to monetize the platform soon. “We plan to launch our first tests to allow creators to get paid directly – through features like tipping, tickets or subscriptions,” says the blog post. The app does not support ads, which is great.