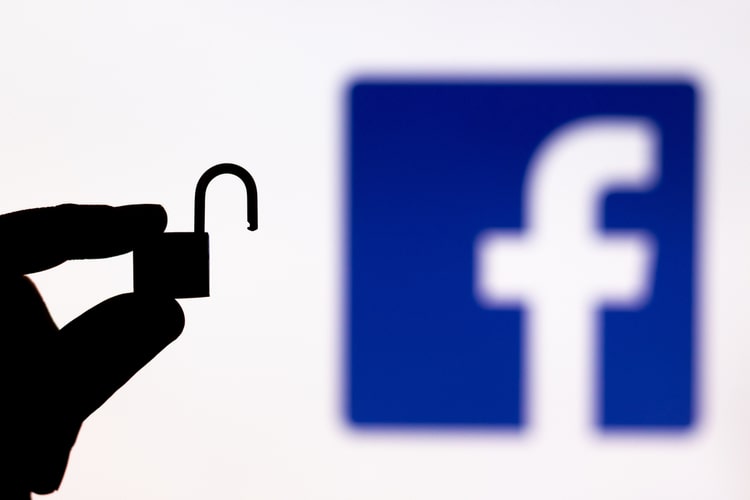 Facebook, as we know, has been a part of various privacy-related controversies over the past years. However, the social-media giant suffered another massive data leak over the past weekend, leaking the personal data of over 533 million Facebook users.

Discovered by a security researcher named Alon Gal, the leaked data includes full names, Facebook IDs, phone numbers, locations, email addresses, and other important details of the users. Moreover, as per reports, even the personal information of Facebook CEO Mark Zuckerberg seems to be part of the leaked database.

Gal reportedly first spotted the data leak on a hacking forum back in January. At that time, it was only available for Telegram users who could pay to search the entire database. As per reports, however, the data is currently available online, putting every user at risk.

According to reports, the leakers were able to use a Facebook vulnerability that was fixed by the company back in August 2019. As a result, it reportedly includes information from before the fix as well.

If you joined the platform or changed your password after the fix, you might be safe from this massive data breach. However, as most of us veteran Facebook users, there is a high chance that your data is out there in the leak.

Now, as the data has already leaked on the web, there is nothing much you can about it other than being alert for any spam or fraud calls. However, if you are over Facebook’s constant negligence of your privacy, you can check out our step-by-step guide on how to delete a Facebook account. This will keep your personal info safe from any future data leaks on the platform.