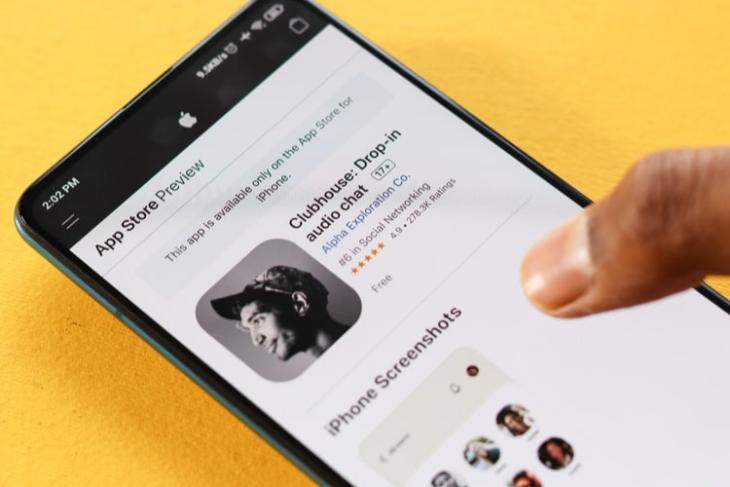 Ever since its rise in popularity last year, the popular live audio-based social platform Clubhouse has garnered millions of users. As a result, we have seen various major tech giants such as Facebook, Twitter, and even LinkedIn come up with their own Clubhouse alternatives. for their platforms. However, as per a recent report by the IFF (Internet Freedom Foundation), Clubhouse allegedly collects more user data than is required to provide its service.

The IFF recently shared a detailed report about Clubhouse’s data collection practices. As per the report, Clubhouse garnered over 2.6 million users in India alone after becoming available for Android earlier this year. However, due to the lack of a concrete privacy policy, the app collects more user data than is needed.

According to the report, Clubhouse collects data such as names, addresses, contact details, and users’ phone numbers. It also stores the IP addresses, device names, OS, and details about the frequency and duration of the app they use. Given the permission, the app also collects phone numbers of a user’s contact list, storing phone numbers of individuals who are not even a user of its services.

Moreover, the app has no such privacy policy that prevents it from sharing the collected data with third-party entities and government organizations. Plus, the app records every conversation, and although it says that it deletes the recorded conversations right after, there is no clarity regarding the entire process, states IFF.

Citing these critical concerns, IFF has demanded Clubhouse to come up with a human rights policy and a volunteer for a civil rights audit. The organization also suggests that a periodic audit should be done to investigate Clubhouse’s efforts to defend human rights.

“We believe that civil rights audits of social media entities are extremely important. In this day and age, these entities hold immense power in regulating speech and it is important that there is an independent evaluation of how such regulation takes place,” stated IFF.

“A comprehensive human rights audit is the only way to mitigate the dual-threat of hate & disinformation on the one hand and state/corporate surveillance on the other,” further added the organization.