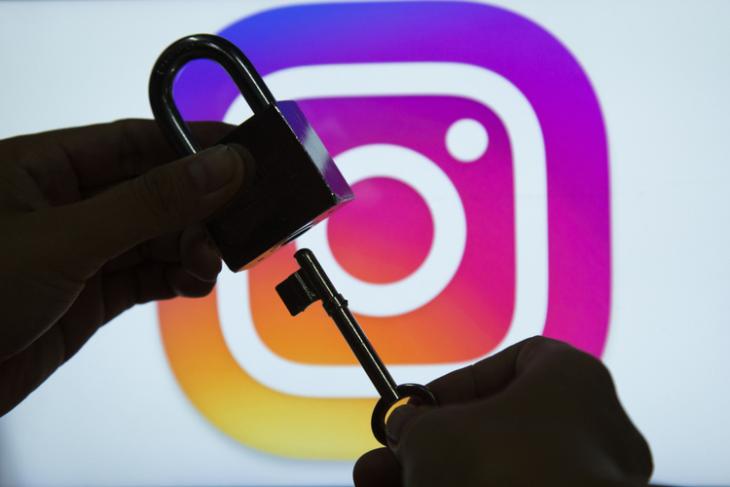 Ever since the audio-based social networking app Clubhouse gained popularity in the market, we have seen various alternatives already in the works. Now, Instagram has joined the party and is planning to bring an audio-based live room feature to its platform. The company is also working to add end-to-end encryption (E2EE) for chats.

As per a recent tweet by app researcher Alessandro Paluzzi, Instagram is currently testing a Clubhouse-like feature for its app. The feature, dubbed “audio rooms”, is currently under-development. Paluzzi, however, was able to acquire a couple of screenshots showcasing the feature. You can check them out in his tweet attached below:

Now, in one of the screenshots, there is a mic icon right beside the camcorder icon on Instagram. In the second screenshot, we can see a “loading” message on the user-profile, hinting at the initiation of the audio room. Along with the loading message, there is also a mic icon and a cross-icon. So, this might mean that the user can mute or unmute their mics or leave the audio room altogether.

Now, this discovery comes right after reports of Facebook developing a Clubhouse clone. Moreover, during the announcement of the live rooms feature, Instagram stated that it is “exploring more interactive tools such as offering moderator controls and audio features that will be available in the coming months.”

So, this means that the company will be adding E2EE for chats on the platform soon. This move comes after Facebook decided to integrate its chat services into one single platform. As a result, the company is now making sure to protect the privacy of its users by adding an extra layer of protection to personal chats.