Beebom
Home Internet China Plans to Launch Robot Rovers to the Far Side of the...

China’s space agency has released details about its upcoming Chang’e-4 lunar mission in which it plans to launch two robots to the far side of the moon. According to a report from Business Insider on the matter, the lunar mission has been scheduled for December as part of the country’s ongoing lunar exploration program.

A Chinese government official was quoted saying that the new mission “will be the first to realize a soft landing on and inspection of” the far side of the moon. The Chang’e-4 mission comprises of backup hardware from 2013’s Chang’e-3 mission, which launched the Yutu or ‘Jade Rabbit’ rover along with a stationary probe to the moon’s near side.

Using the lunar rover, the Chinese space agency plans to study some of the moon’s most ancient rocks which could help scientists learn more about the satellite’s history. Chang’e-4 will also be responsible for testing some hardware that China plans to use for the Chang’e-5 mission, which aims to collect about 4.4lbs of dust and rocks from a northwest part of the moon and bring the samples back to Earth.

China plans to land the Chang’e-4 in the moon’s Von Karman crater near the south pole. The mission may also deploy an experiment that would take images of the sky in low-frequency radio waves. In addition to the rock-sampling and radio-astronomy experiments, the Chang’e-4 mission will also be carrying a miniature ecosystem of life on Earth. The solar-powered moon rover has been designed to last about three months and its lander is designed to function for about a year. 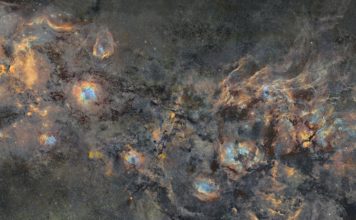 It Took 12 Years to Develop This 1.7 Gigapixel Image of the Milky Way...

Space images, let's admit it, are amazing! I mean, seeing thousands of millions of stars glitter on the pitch-black backdrop of space is mesmerizing....
Beebom Staff - Mar 28, 2021 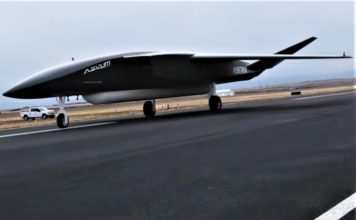 A space-technology company (no, not SpaceX) based in the US State of Alabama, Aevum recently unveiled what is being termed as the world's largest...
Beebom Staff - Dec 6, 2020 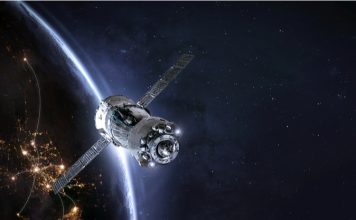 NASA has been trying to set up a base on the Moon for quite a long time now. However, establishing a successful base station...
Beebom Staff - Jun 21, 2020 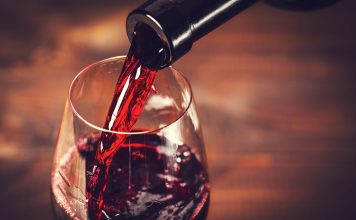 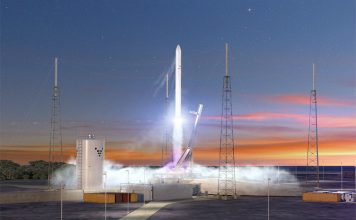 Relativity Space, an aerospace manufacturer company, is gearing up to expand its autonomous rocket factory. The rockets manufactured here, however, has a difference. They...
Beebom Staff - Oct 13, 2019