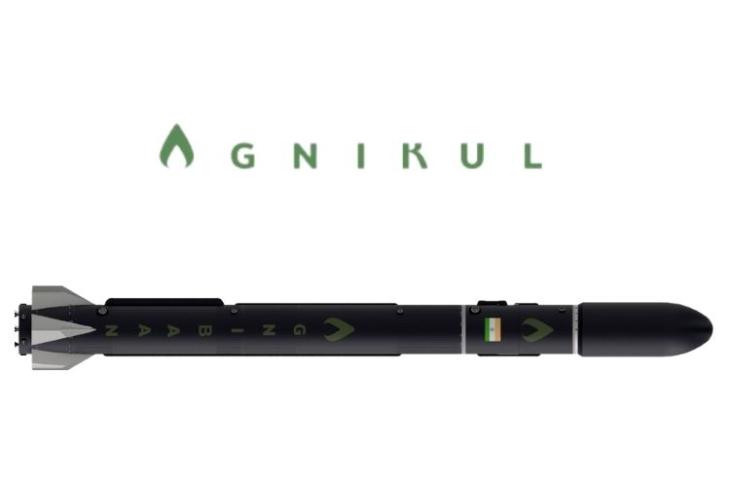 What started as a four-member startup in 2017 is now a 100-employee space tech organization looking to make a difference in the Indian space sector. Dubbed as Agnikul Cosmos, the IIT Madras-based space technology startup has achieved some significant milestones since its inception four years ago. It is now looking to cater to the needs of small-scale satellite manufacturers by providing a cost-effective cab-like service to transport satellites to low Earth-orbit. The company has already developed its first rocket named Agnibaan and is aiming for its first launch in 2022.

In a recent interview with Gadgets360, Srinath Ravichandran, the co-founder and CEO of Agnikul Cosmos, shared his journey to building the startup and their first rocket. Ravichandran was a skilled electrical engineer who gave up his stable job in finance to establish Agnikul Cosmos back in December 2017. Now, his company is on the path of becoming one of the most significant space tech organizations in India, paving the way for other private space tech startups in the country.

In fact, Ravichandran says that India will soon have its own SpaceX as the current environment in India is favorable to space startups and many are raising investments. Speaking of Agnikul’s achievements in the field, Ravichandran highlighted that they have recently signed an MoU (Memorandum of Understanding) with the Indian Space Research Organization (ISRO), which is a first in India.

Agnikul has also raised $15 million in funding over the past three years and has signed various deals, including one with US-based Alaska Aerospace Corporation. Currently, the company is expanding its vendor database to maintain the supply of components to develop the Agnibaan rocket.

The MoU with ISRO will enable Agnikul Cosmos to work with the Indian Space Research Organization and access their infrastructure for testing subsystems such as engines and avionics packages, as per Ravichandran. Moreover, ISRO will also help the company develop its Agnibaan launch rocket that is designed to carry up to 100kg of small satellites.

So, Agnikul Cosmos is paving the way for other space tech startups in India, making cost-effective space technologies for organizations. We would recommend you check out the entire interview with Gadgets360 to know about the entire journey of the company, and a few other interesting tidbits.