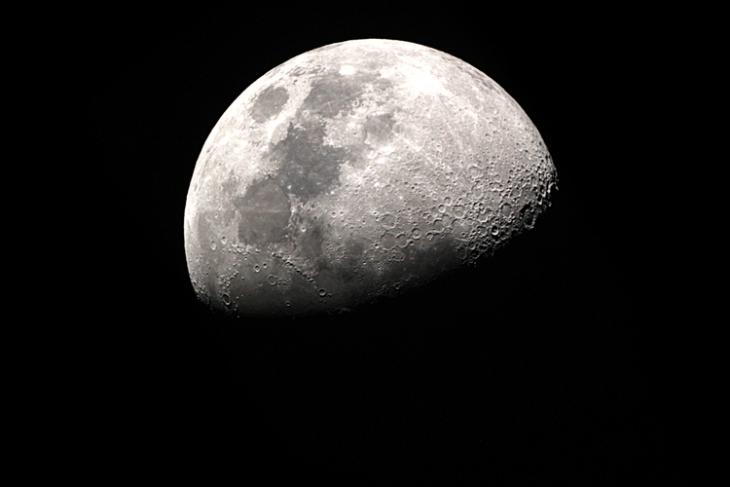 The Indian Space Research Organization (ISRO) is planning to look for ecologically-safe nuclear fuel on the surface of the moon, according to Bloomberg. The agency plans to mine the moon for the non-radioactive Helium-3 (He-3) isotope of the inert gas. He-3 is scarce on earth, but said to be abundant on the moon, which lacks a protective magnetic field (unlike the earth), allowing solar winds to bombard it for thousands of years. 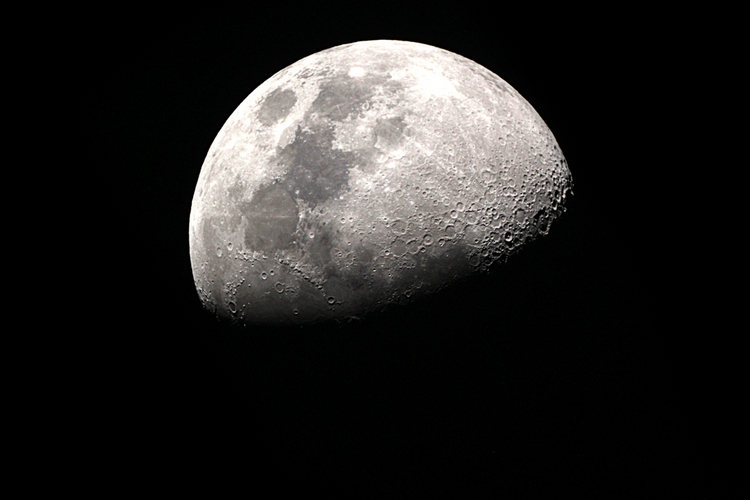 The Promise of Safe, Clean Energy With Helium-3

For more extensive research on the feasibility of the He-3 mining project, ISRO is planning to launch its Chandrayaan-2 rover in October to explore the south side of the moon in search of signs for water and He-3. It’s worth noting that the presence of the He-3 isotope on moon’s surface has been confirmed by the samples brought back by multiple Apollo missions from NASA over the years.

Some researchers claim that an estimated 1 million metric tons of helium-3 is embedded in the moon, although, only a quarter of that, or 250,000 tons, will likely be usable, according to a former member of the NASA Advisory Council, Gerald Kulcinski. However, if harnessed properly, even that can potentially meet the energy requirements of the entire world for anything between 200 to 500 years.

While logistics, economics and international trade agreements (of lack thereof) are all massive impediments towards successfully bringing back usable quantities of He-3 to earth, the single biggest stumbling block is likely to be the fact that we still have not developed the technology to use that particular substance for energy.

That’s because, unlike the current nuclear reactors that use ‘fission’ to generate electricity, He-3 can only be used in thermonuclear ‘fusion’ reactors to generate energy. However, scientists believe that we’re still almost two decades away from being able to harness the power of fusion reaction for constructive purposes. According to ITAR’s timeline, even the first plasma will apparently only be achieved in 2025 under the best-case scenario.