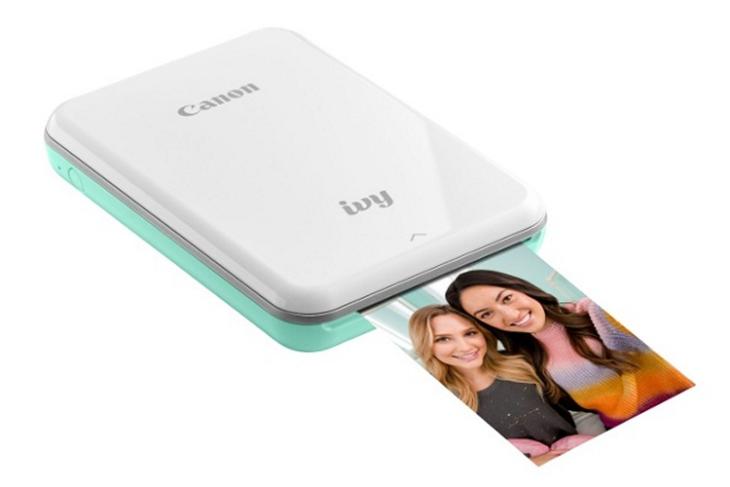 Polaroids as we knew them back in the 20th century may be dead, but that doesn’t mean the entire instant-photo industry has gone the way of the dodo. In an effort to capitalize on the renewed popularity of instant photos among younger customers, Japanese tech company Canon has released a compact new photo printer called the IVY Mini.

According to Canon, the device is its smallest and lightest photo printer yet, measuring just 4.7 × 3.2 × 0.7 inches (11.9 × 8.1 × 1.8 cm) and weighing only 160 grams. Its USP is extreme portability as it easily fits within the palm, and lets users create tiny prints on the go without cables or other hassles. It also works with both Android and iOS phones, which is a great bonus. It’s powered by a rechargeable battery and can be connected to smartphones via Bluetooth 4.0. 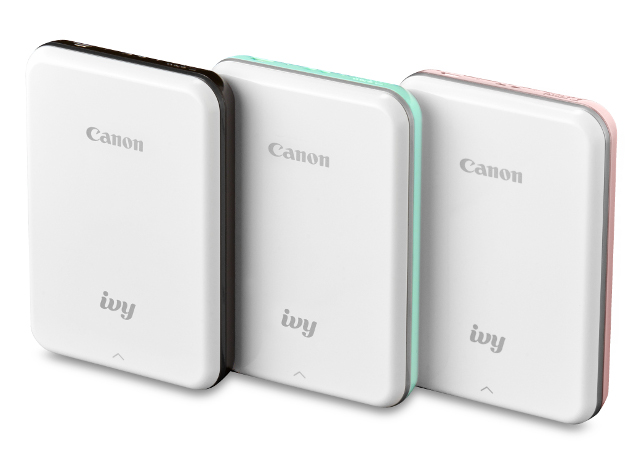 According to Canon, the IVY takes up to about 50 seconds to create a 2-inch x 3-inch print with a max resolution of 314 x 400. It uses ZINK Zero Ink technology and can load up to 10 sheets of ZINK Photo paper at a time. The company claims that the built-in rechargeable lithium-ion battery can print up to 20 sheets per charge, with each full-charge taking about 90 minutes.

Canon is offering the IVY Mini in three different colors – Rose Gold, Mint Green and Slate Grey. The device is priced at $129.99, and is available for pre-order at various online retailers in the US, including B&H, which says it will start shipping from April 23. Alongside the printer itself, Canon has also launched compatible refill paper in packs of 20 and 50 sheets that cost $9.99 and $24.99 respectively.

How to Use a Printer in Linux Apps on Chromebook