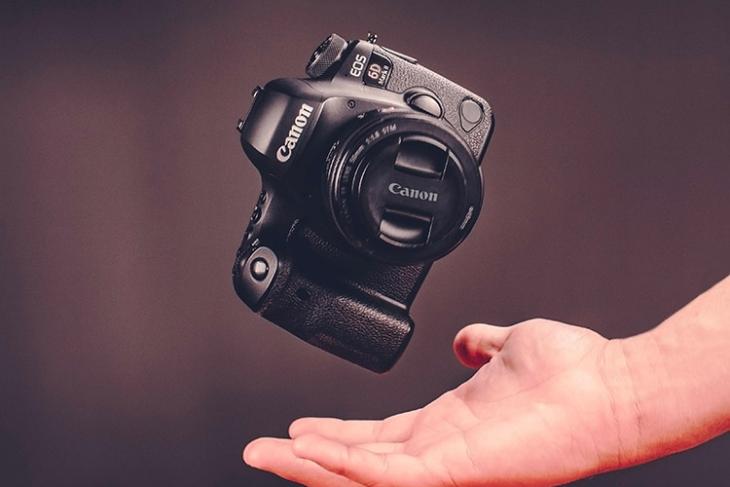 One of the most painful moments of being a photographer is when you lose the protective lens cap of your camera. Once the lens cap is lost, the chances of lens getting scratched and dirty increases putting you in a constant state of anxiety and pressure to handle the camera with extra care. Spare lens caps can come handy but the fact is that most of the photographers don’t have one. Canon finally acknowledges the issue and has come up with a solution that won’t actually require you to keep a lens cap lying around.

The camera giant has filed a patent in Japan for a lens cap that is attached to the camera itself which avoids using an external lens cap. This new lens cap design can serve two purposes. It will act as a lens cap when not in use and will behave like a lens hood when the camera is used. The description of the patent reads “The present invention works as a lens hood function at the time of shooting and as a lens protection function at the time of non-shooting, thus eliminating the need for lens cap attachment / removal and barrier opening / closing operations.” 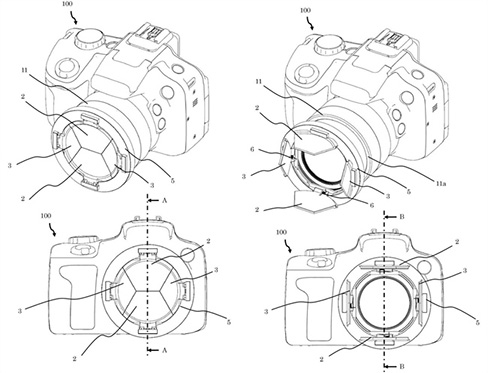 However, the patent does not reveal much information on the target cameras where this new lens cap design will be implemented. Looking at the emphasis on the barrels, it appears like this design is more likely to be seen on point-and-shoot cameras manufactured by Canon.

Also, there is no timeline regarding when this new design will be implemented in the upcoming Canon cameras. Stay tuned for more updates as we will be covering when the first camera from Canon flaunting this new lens cap design comes out to the market. So, what do you think of Canon adapting the lens-cap free design? Share your thoughts with us in the comments.