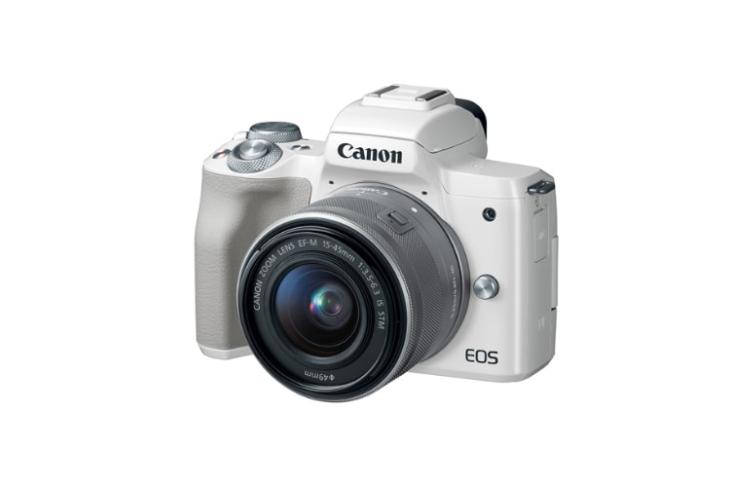 Canon has just announced two new additions to its EOS series, the EOS M50 and EOS Rebel T7. The first of the two, the EOS M50 is an Interchangeable Lens Camera (ILC), Canon’s first M-series camera to offer 4K video recording. On the other hand, the EOS Rebel T7 brings an upgraded CMOS sensor to deliver sharp, high-resolution images. 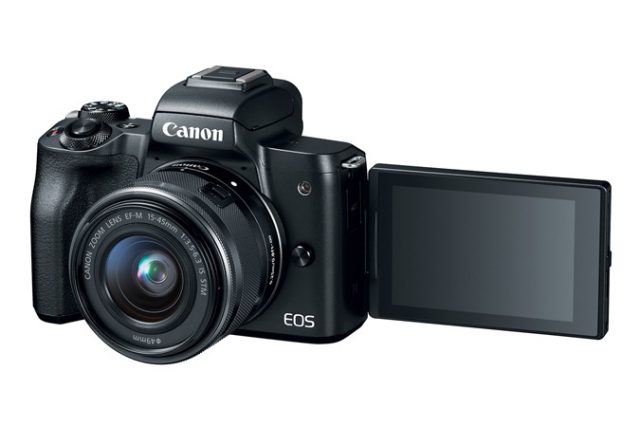 In a press release, the company says both models are meant for entry-level or enthusiast users, looking to upgrade their photography from a smartphone camera. The press release reads,

“Upgrading from a smartphone camera to an entry-level interchangeable lens camera (ILC) can be considered to some people a daunting task. Canon U.S.A., Inc., a leader in digital imaging solutions, supports those looking to advance their skills by continuously developing and evolving its gear” 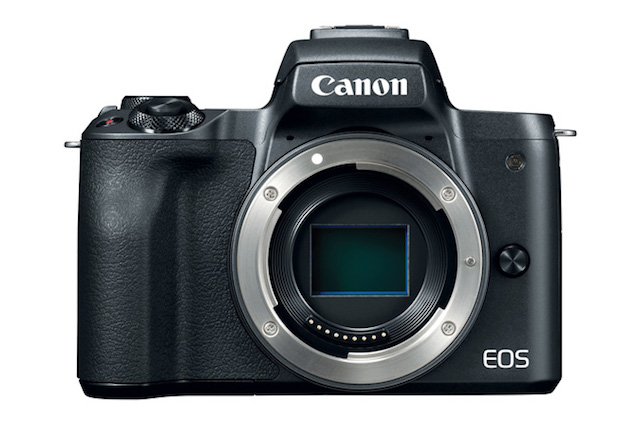 According to the press release, the EOS M50 features improved Dual Pixel CMOS AF, a 24.1MP APS-C CMOS sensor, which should result in less noise and high definition in low-light situations. :

The EOS Rebel T7 DSLR camera is the successor to the previous EOS Rebel T6 and brings upgraded 24.1 megapixel CMOS sensor. The EOS Rebel T7 offers features such as the ability to continuously shoot at up to 3.0 frames per second (fps), a nine-point autofocus system, and a three-inch LCD monitor. Other features of Rebel T7 include built-in Wi-Fi and NFC connectivity, scene intelligent auto mode, and an optical viewfinder. 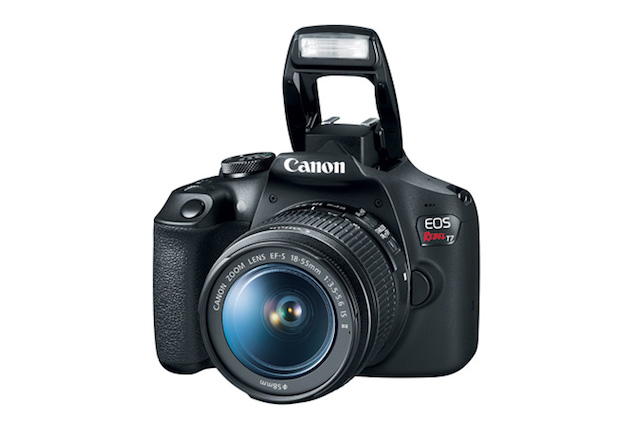