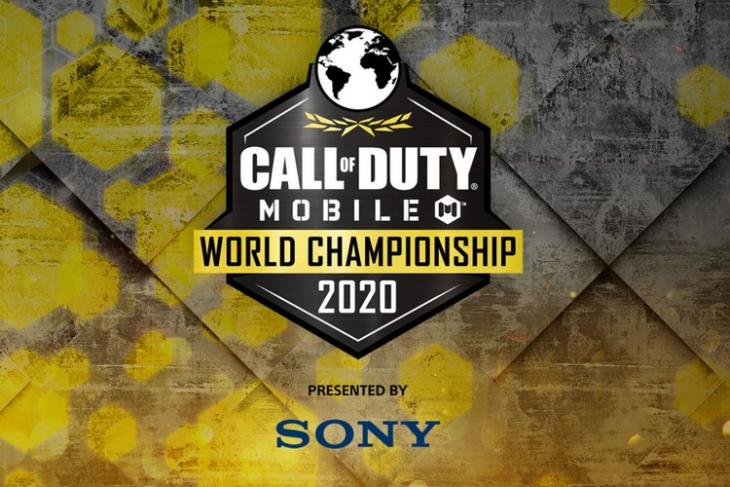 Activision has today announced Call of Duty: Mobile World Championship 2020 Tournament in partnership with Sony Xperia. The e-sports event will have a total of more than $1 million in prizes.

“We are very excited to launch our highly-anticipated competitive tournament in Call of Duty: Mobile. As the next-evolution in our fan-favorite Ranked Play, this tournament format gives eligible Call of Duty: Mobile players a chance to compete with players from around the world for cash and prizes.”, said Chris Plummer, Vice President, Mobile at Activision in a prepared statement.

There are a total of four open tournament qualifiers that will be held each weekend from the 30th of April to the 24th of May. Online qualifiers are open to players with Veteran Rank or higher.

When you log in Call of Duty: Mobile on each of those four weekends, you will earn tournament points for the first ten ranked matches. Activision says tournament points are based on your current rank in the game and individual wins in those ten matches.

Stage 2 is where the real fun begins. In this stage, you’ll have to form a team among qualified Stage 1 players and play with them towards the common goal. Call of Duty has not detailed the rules for Stage 2, game live streaming platform, and cash prize distribution just yet.

With 20 million players in the first two days that crossed 170 million in two months, there’s no doubt that the mobile gaming community has embraced Call of Duty: Mobile with open arms. That said, with more popularity comes more competition and if you want to have an edge before the qualifier kicks in, you might have to consider leveling up your ranks throughout this week.