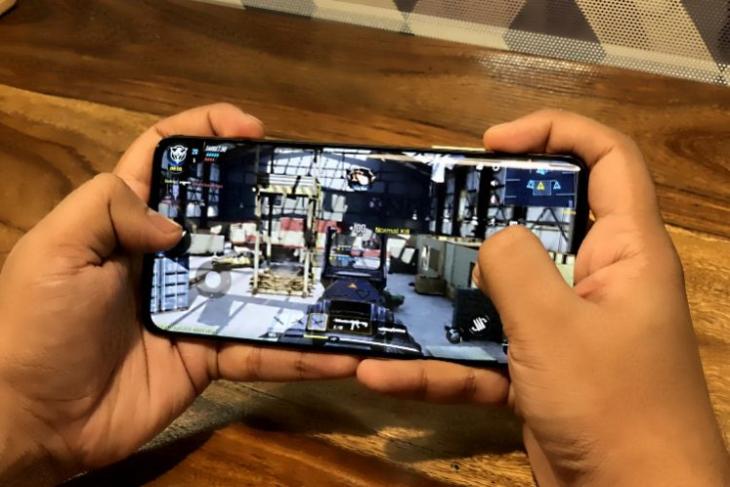 The long awaited global release for Activision’s mobile shooter, Call of Duty: Mobile finally happened at the start of October, and as one would’ve expected it attracted a lot of mobile gamers.

The game, developed by Tencent Games (which is also the developer behind its main competition PUBG Mobile), acquired 20 million players within just two days of launch, according to a report from Sensor Tower.

Tencent’s Timi Studio vice president, Thomson Ji, said “We’re committed to developing games to target global markets. Call of Duty is very influential globally and we hope this game can help us reach hundreds of millions of mobile gamers overseas.” Call of Duty: Mobile is one of the biggest and most high-profile games from the studio, being based on the extremely popular PC and console franchise, Call of Duty.

With this game, Tencent is hoping to attract millions of overseas players — an endeavour that seems to be succeeding, if this report from Sensor Tower is to be taken into account.

Call of Duty: Mobile was released globally on October 1st for both Android and iOS, and if you haven’t started playing it yet, I’d suggest you give it a try. It’s free to play, with a paid season pass and cosmetic upgrades, similar to PUBG Mobile.