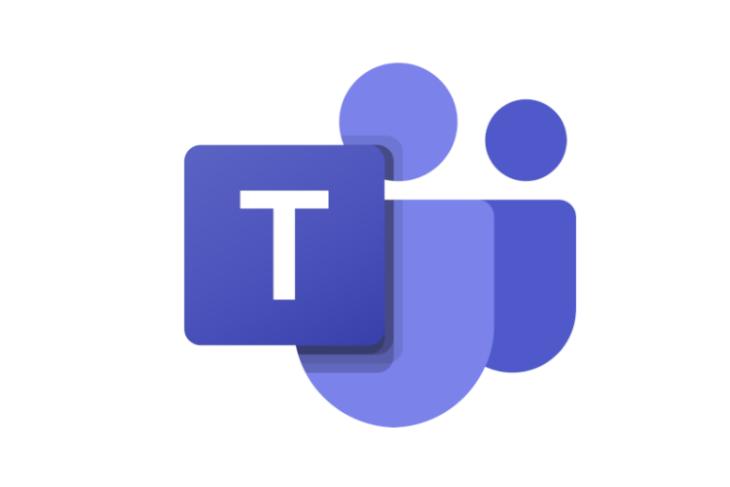 Microsoft Build 2020 has taken on an online format this year, but that doesn’t mean the company is slowing down. The Redmond giant has announced a bunch of new features for Edge, and also for Teams — it’s Slack alternative.

First up, in order to make it easier for users to create new workspaces in Teams, Microsoft is adding ‘templates’ to the platform. These templates will come with pre-made channels, pre-installed apps, and more. There will even be instructions on how to use Teams properly.

The Redmond giant is also adding support for admins to create custom templates so they can fine tune the workspace creation process across their company.

Some of you may not know this, but Microsoft has a ‘Bookings’ app. This lets users manage and schedule appointments. In fact, the company says, Bookings has been used for over 34 million meetings in just the past month! Now, Bookings is being integrated into Teams as well. This will allow employees to manage and schedule meetings across multiple departments more easily.

The company also said that it is bringing support for NDI into Teams. NDI converts video streams into separate audio and video sources. In case you didn’t know, you can already change the background in a Teams video call, but with NDI you will be able to use advanced video production tools to create professional broadcast.

Microsoft hasn’t announced when these features will begin making their way into Teams, but it shouldn’t be too far away.