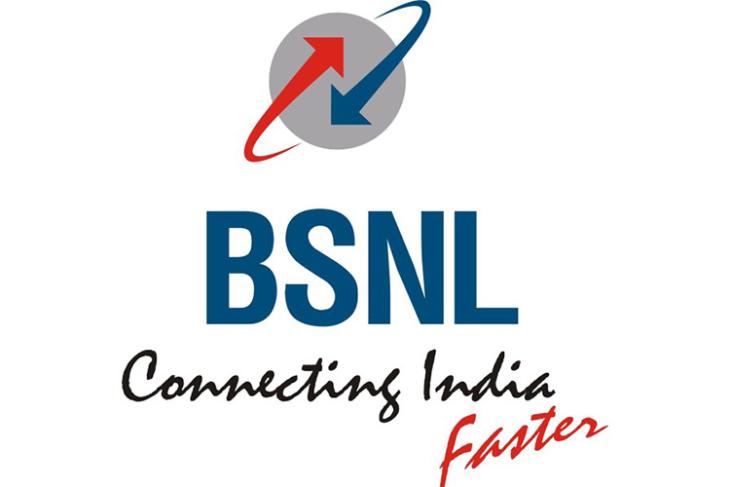 State-run telco BSNL has been living up to its promise of launching new plans to match up with what its private rivals are offering. Now, after launching several packages for its mobile users, BSNL has announced that it will upgrade its FTTH service with better plans and higher speed to pose strong competition to JioGigaFiber which was recently announced at Reliance Industries’ AGM. 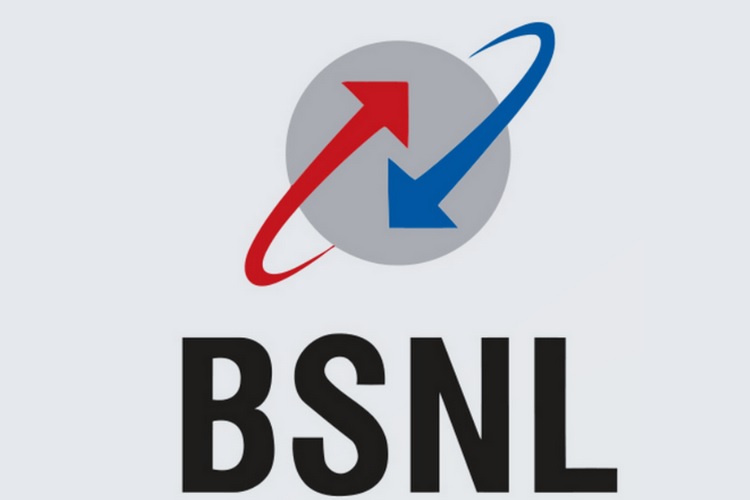 BSNL has been on its toes to update various plans and offer special deals to prevent Jio from biting a chunk of its user base. Last month, it had announced unlimed calling for all of its FTTH and broadband plans to retain users. Later, it had also refreshed plans priced at Rs. 999, Rs. 1,699, Rs. 2,999, and Rs. 4,999 offering up to 1.5TB of data at a maximum of 100Mbps.

This cautious attempt to match up to Jio’s pricing talks not only about BSNL’s attempts to retain its customers but also about its angst Jio sweeping away its customers. Mind you, Jio has not yet announced the pricing for its FTTH service, which is expected to bundle other benefits including JioTV and VoIP calling.

Looking at Jio’s track record when it comes to pricing, BSNL’s distress is justified and it’ll be exciting to see what Jio puts on the table when the service launches this Independence Day.