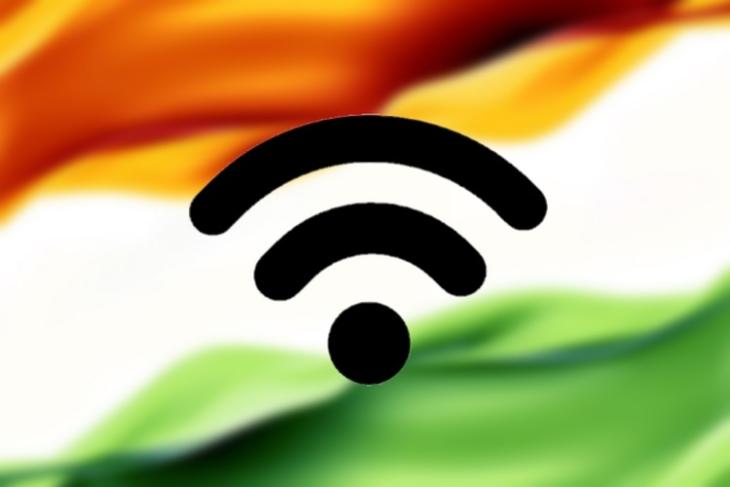 Reliance Jio’s competitively priced 4G plans have definitely played a key role in the increased adoption of 4G in India, providing high-speed mobile data at highly affordable price points. But on the flip side, the rapid adoption of Jio’s 4G services has also had a negative impact on the growth of broadband services and WiFi adoption in India.

According to a report from OpenSignal, WiFi doesn’t get the same amount of importance by service providers in India, where telecom operators have jumped the 4G bandwagon and are competing fiercely to lure customers, which is one of the reasons why WiFi proliferation in India is very limited.

As per the report, Jio customers spend the least amount of time connected to a WiFi network, standing at just 7% of the total time they are online, while Idea, Vodafone and Airtel subscribers spend over 14% of their online time hooked to a WiFi network.

The competitive pricing of Jio’s 4G plans and the availability of 4G services on super affordable devices such as the JioPhone certainly has something to do with Jio subscribers’ lesser affinity towards WiFi network. Add to it, the superior network coverage offered by Jio, and there is hardly a reason why Jio subscribers would require a WiFi connection to go online.

However, the landscape is slowly changing, as the number of WiFi users in India is on the rise. And even though home broadband penetration in India is quite low compared to western nations, it is growing due to mobile network congestion and the need for a consistent, high-speed data for streaming, gaming, and general consumption.

Moreover, the entry of Reliance in the broadband segment with the JioGigaFiber service is expected to provide a great impetus to the adoption of WiFi in India. There is no doubt that JioGigaFiber broadband plans will be competitively priced and will spur a price war in the segment that will bring down prices and make broadband services more affordable, much like Jio did for 4G services in India. OpenSignal’s report paints an encouraging picture about WiFi adoption in India, and with JioGigaFiber shaping up to be a game changer, India’s global ranking on WiFi connectivity chart will surely go up.