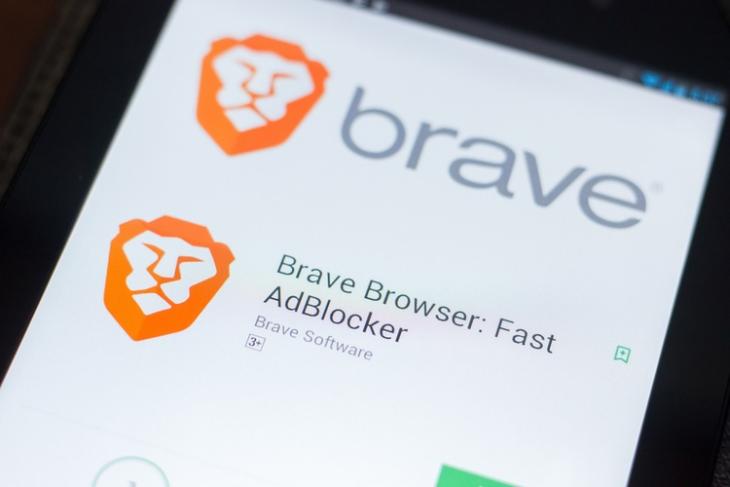 The brainchild of former Mozilla CEO, Brendan Eich, Brave Browser is based on Chromium and, is part of a growing tribe of browsers that promise to block ads and trackers by default. The USP of the software, however, is its ‘cryptographic token’ system that allows users to donate cryptocurrency to publishers without having to pay anything from their pocket. As part of the plan, it comes with the so-called ‘Brave Payments’ service that enables users to pay cryptocurrencies to blogs, sites and YouTubers they like.

While Bitcoin was Brave’s original cryptocurrency of choice, the company now uses Ethereum for the purpose. The developers also believe they will be also able to rollout Brave Payments to creators on other video-sharing sites since all video sites use the same ‘OAuth’ protocol. The rewards program has reportedly signed-up about 300,000 publishers and content creators, including the likes of Wikipedia, The Washington Post, The Guardian, Slate and the LA Times, with more likely to be added to the list going forward.

Another major selling point of the Brave Browser, as mentioned already, is that it blocks ads and third-party trackers by default. However, while it was a novel concept back in 2016, most mainstream browsers, such as Firefox, Chrome, Safari and Edge, have since introduced some blocking options, although, users still have to download third-party extensions / add-ons to enable full ad-blocking for the most part.

Brave Browser Will Pay You to Surf the Web