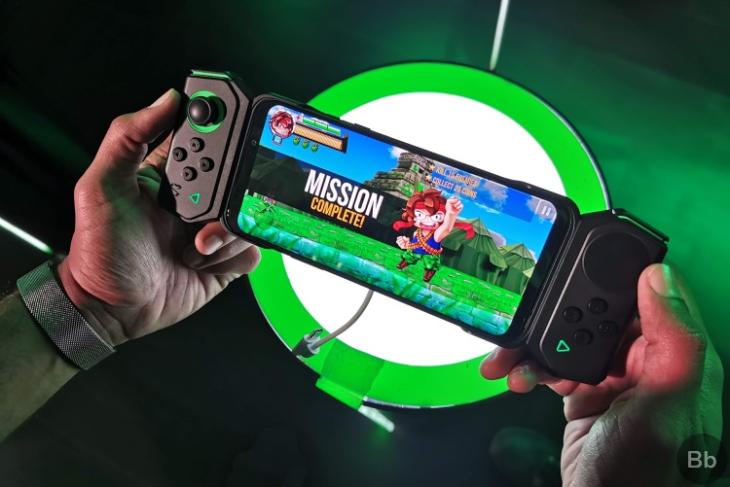 Xiaomi’s sub-brand Black Shark is in the final round of preparations to refresh its gaming smartphone lineup with its upcoming gaming-centric handset – the Black Shark 3. The company has announced that the 5G-supported handset will be launched in an online event on the 3rd of March.

Black Shark announced the launch date on Chinese microblogging platform Weibo. Take a look at the event poster below. 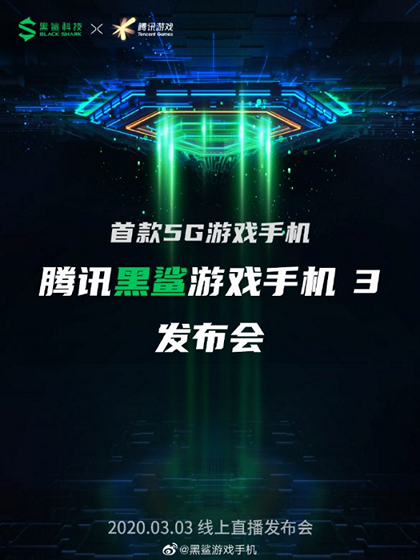 The Black Shark 3 is tipped to come with a 120Hz QHD display. As per previous leaks, users will be able to manually set the refresh rate of the display to 60Hz, 90Hz, or 120Hz. The display resolution is adjustable ranging from QHD to Full HD.

In addition, the device is rumored to come with up to 16GB of RAM. The handset is expected to equip a 5,000 mAh battery that supports 65W fast charging. Notably, the charging mechanism adopted in Black Shark 3 is said to completely charge the handset in just 38 minutes.

Other specifications of the handset are not known yet but since it is a flagship offering, it is safe to assume that the company would be packing in top-notch specifications, like Qualcomm’s Snapdragon 865 chipset.

Earlier last month, Black Shark announced a partnership with Tencent Games to “explore innovation in gaming, both in terms of software and hardware”. Hence, we could expect hardware and software-based optimizations to reflect on the Black Shark 3 as well.

Once the handset gets launched, it will compete against the likes of iQOO’s gaming-centric flagship iQOO 3 that will be unveiled tomorrow. We will be covering the launch event when it happens tomorrow and hence, stay tuned.