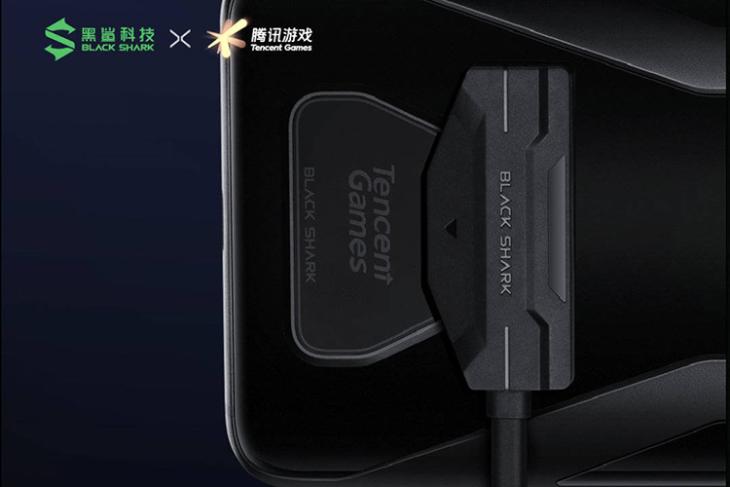 Xiaomi’s Black Shark 3 is all set to be unveiled on March 3, and a prototype of the device has now shown up on the AnTuTu benchmark, seemingly revealing at least some of its key tech specs. According to the listing, the device will come with the Snapdragon 865 SoC, 12GB of RAM, 512GB of internal storage and a high-res display with 3120×1440 pixel resolution. Listed as ‘blackshark MBU-A0’, the device will also ship with Android 10 out-of-the-box.

In addition, Xiaomi founder and CEO, Lei Jun, has also started teasing the Black Shark 3 on Weibo, releasing a 6-second promo video that gives us a glimpse at the upcoming device. He also revealed that the phone will have a USB-C port and a 3.5mm audio slot. While the former is expected as a standard feature for smartphones circa 2020, the latter is a bit of a surprise, given that the Black Shark 2 and Black Shark 2 Pro from last year did not have the 3.5mm socket.

The most noteworthy feature, however, is a magnetic charging connector, which will apparently help gamers charge the phone easily while playing. As pointed out by GizmoChina, the technology seems similar to the Vivo Apex 2019 concept phone that came with a port-less design and a similar magnetic charging feature. The Black Shark 3 also comes with a ‘Tencent Games’ branding on the back, which is likely the result of a Black Shark-Tencent tie-up announced last month.

It’s worth noting here that another Black Shark 3 listing on AnTuTu earlier this week revealed that the device might be one of the most powerful smartphones ever, having racked-up a massive 620,952 points on the benchmarking platform. The score is believed to be the highest-ever on AnTuTu, breaking the record thus far held by the Realme X50 Pro, which managed to score 605,327 earlier this year.

In an official Weibo post, Xiaomi CEO Lei Jun revealed that Black Shark 3 will come equipped with mechanical trigger buttons on the right edge. Unlike the touch-style trigger buttons that offer haptic feedback, the mechanical buttons should feel more natural and intuitive, especially while playing a shooter game like PUBG Mobile.

You can take a look at the mechanical triggers in the renders below: