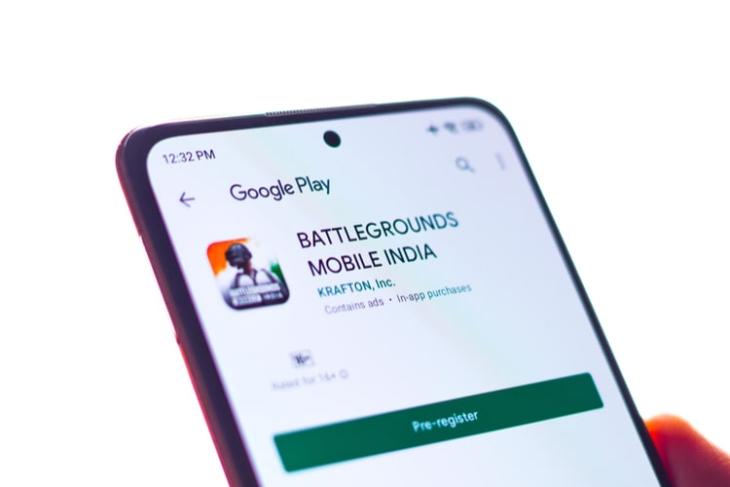 After releasing Battlegrounds Mobile India for Android earlier this month, Krafton rolled out the first major update to the game recently. Although the July Update added a bunch of new changes, including new guns and a new Mission Ignition mode, players faced some serious in-game issues while playing BGMI. These include issues while purchasing the in-game currency, issues with cosmetic items, and more.

So, after BGMI players updated their game to the latest version (v1.5.0), they started facing in-game issues. Not long after, Krafton acknowledged the issues and said that it is working to fix them as soon as possible.

Another major issue faced by players includes a problem with UC redemption after purchasing the in-game currency in BGMI. This is a significant issue that is preventing players to redeem their purchased UC by giving an unusual “UC not being claimed intermittently after purchase” error message. So, Krafton says that if players face the said issue during their purchase, they should immediately reach out to the in-game customer care service from Settings -> Basic -> Customer Service, and raise an appropriate ticket.

Other than these, some players faced issues relating to Login Day 2’s reward for the “Bring on the Heat” event, which showed Mission Card (S19), whereas Season 19 had already ended in the game. Krafton has already fixed the issue and has compensated affected players with a Mission Card (M1).

Krafton has also listed some other issues on its tracking page that include “not able to claim intermittently rewards from Daily Special Bundle” and “moving to a wrong page when using Supply Medal claimed from Advanced Supplies Crate.”

So, if you are facing issues in Battlegrounds Mobile India after the recent update, know that you are not the only one. So, until Krafton fixes the known issues, try to avoid the functions or items that could trigger them in-game.