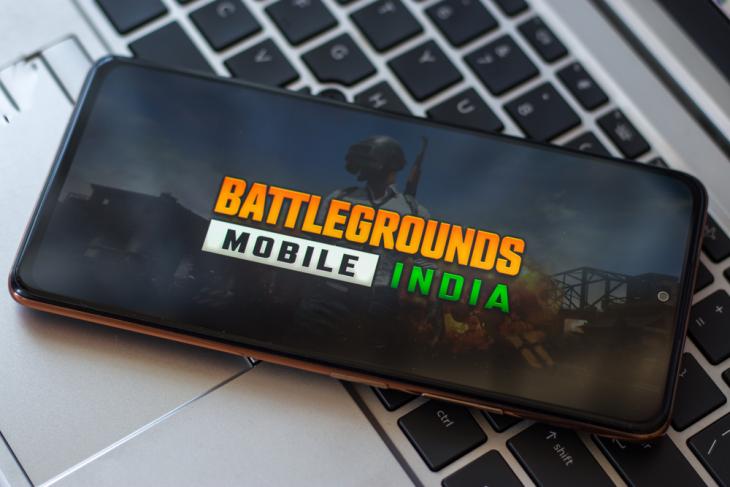 Krafton released its PUBG Mobile replacement Battlegrounds Mobile India (BGMI) for Android recently. While the game has officially only been out for a couple of weeks, the first major update is coming really soon. Krafton has teased several new features and changes coming to BGMI with the 1.5.0 update. So here’s everything you need to know about the July update of BGMI.

BGMI 1.5 Update: Everything You Need to Know

Krafton recently shared a video to showcase all the new changes coming to BGMI with Season 20 later this month. The July update includes a new gun, a new Mission Ignition Mode, and a ton of other system and quality-of-life changes.

The MG3 is a light machine gun (LMG) that will replace the M249 in the airdrop supply crates. On the other hand, the M249 will be available as a general drop weapon on all of the maps. The MG3 shoots 7.62 ammo and can hold up to 75 bullets in one magazine. One of its key features is the continuous firepower capability. However, it is important to note that the reload time takes a little longer. 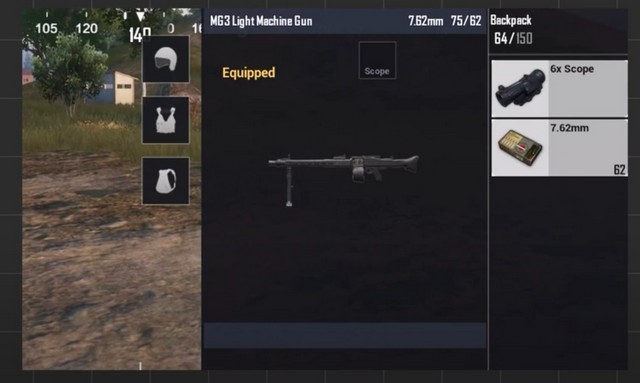 As for attachments, the MG3 can equip a scope up to 6X. However, it can equip no other attachments. The players will be able to switch between a 660 and 990 RPM (rounds per minute) mode as well. Also, it comes with a bipod that improves stability while shooting when players lay prone.

To throw healing consumables, one can select a healing item and tap the “throw” button to bring up the throw-trajectory. Players can then use the trajectory to easily share an item with teammates. However, it is worth mentioning that it would ricochet off of that and land on the ground if you throw a healing consumable towards a vertical surface.

With this update, the developers are changing the ranking system of BGMI. They have essentially added two brand new tiers between the Ace and Conquerer ranks, namely Ace Master and Ace Dominator. The developers have also updated the tier icons and level-up animations.

Plus, there is a new Challenge Points system that lets players accumulate additional points for being responsible during games without being AFK (away-from-keyboard) or attacking teammates. After reaching a certain point on the Challenge Points bar, players will be able to reduce the loss in ranking points after losing a match.

Following the update, a new Mission Ignition Mode will be active on the Erangel Map for a certain period of time. This new game mode will include 6 new high-tech areas in Erangel, namely the Transit Center, Tech Center, Georgopol, Logistics Agency, Sosnovka Security Center, and the Energy Center in BGMI.

Other than these, there will a lot of high-tech elements in the new Mission Ignition Mode. The names of the next-gen and existing cities will appear in 3D during launch. Moreover, players will be able to automatically drop to a pinned location without manually navigating in the air.

Plus, a new Hyperline, which is an advanced, levitational line for trans-island travel across the map has been added in this update. There are Tesla semi-trucks carrying high-level crates, the same as PUBG Mobile, also present on this high-tech Erangel map. Players can destroy these vehicles to loot high-end items like the Level 3 armor and helmet.

As for vehicles, there is a new G-38 Gravity Free Motorcycle that hovers above the ground and can run on both land and water. It can accommodate two players at a time. Plus, there are new Air Conveyors spread around the map that catapults players above the ground to easily transport them to a distant location on the map. These are much like the vertical ziplines that are there in Apex Legends. This can also seat up to two players at a time.

There is also a new assault rifle in this new game mode – the ASM Abakan. It uses 5.56mm ammo and can load up to 30 bullets in a magazine. The weapon supports an automatic firing mode, a burst mode, and a semi-automatic mode. Plus, it can equip various gun attachments such as a scope, an extended mag, and a muzzle.

There is also a special robotic patrol dog that helps players find high-level loots. One can find these on the minimap and it can lead players to some pretty good items like Med Kits, Level 3 Armors, and more.

Plus, there’s also a new tactical marking device that allows players to automatically check the direction of teammates’ firing, enemy’s location, and street information on the minimap. A deployable Riot Shield, which is an impenetrable shield, is also added in this BGMI new mode.

Other than the new gun and the Mission Ignition mode, Krafton has also made several changes in the settings department. For instance, players will now be able to set the sensitivity level for each gun individually. They will also be able to copy and modify the sensitivity of guns and store their preferred settings in the cloud. 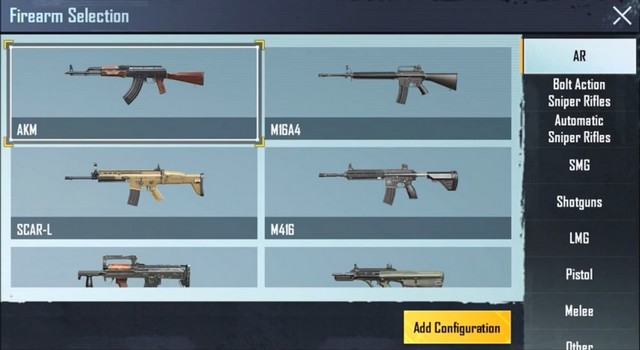 The developers have also added a new lower-than-smooth graphics option to cater to low-specced devices. As for newer devices, they have added the 90FPS option in the graphics settings for BGMI.

As for quality-of-life changes, there will be a new dedicated toggle to turn off the auto pickup option for already dropped scopes. Furthermore, Flare guns with no ammo will not be auto picked up, and another nifty change allows the player to automatically switch to a secondary weapon as soon as the primary weapon runs out of ammo.

You can check out the BGMI July update preview video attached right below.

So, these were some of the many new changes that are coming to BGMI this month. The Season 19 event will come to an end on July 13 and the Season 20 update will roll out the same day at 7:30 PM in India, as per the official blog post. So yeah, players can download the latest update from Google Play Store once it goes live.