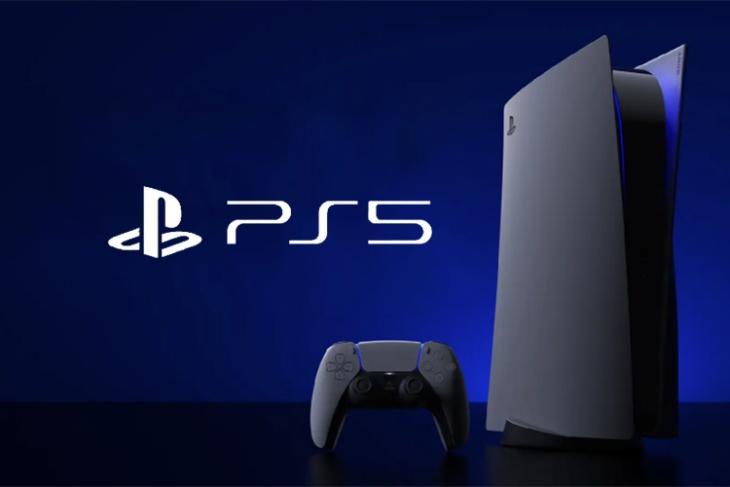 According to Sony, it will be sharing information about titles from Sony’s worldwide studios and partner developers. “Our next digital showcase will weigh in at around 40 minutes, and feature updates on the latest titles from Worldwide Studios and our world-class development partners.” said Sony in its blog post announcing the event.

However, it won’t be a surprise if the company also unveils key information about the PlayStation 5. That includes, hopefully, pricing and launch date for the consoles, plus maybe a proper pre-order timeline.

Of course, that’s wishful thinking at this point. However, we have seen Sony’s past event when they showcased PS5 games. That was followed by a PlayStation 5 design reveal as well. Moreover, 40 minutes seems like a bit too much for simply giving updates on titles coming for the PS 5. Hopefully Sony will include a surprise price announcement at the end of the stream.

The event is scheduled for September 16, 1pm PDT. For those of us in India, that’s 1:30am IST on September 17. You can watch the stream on Twitch or YouTube if you’re interested. Or, you could just keep an eye on our website since we will be covering it all anyway.