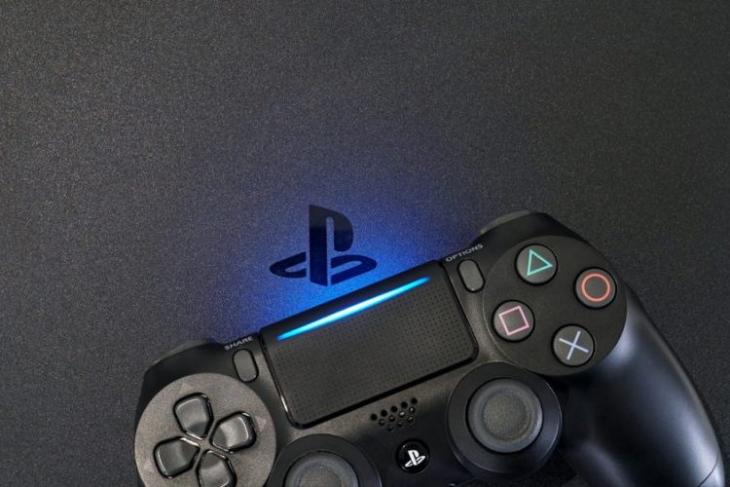 While we await the launch of the PlayStation 5, which has been confirmed to arrive late next year, Sony today achieved yet another milestone in the gaming console space. The company has published its second quarterly earnings report and it reveals that PS4 (or PlayStation 4) has outsold the original PlayStation console to become the second best-selling console in Sony’s portfolio.

The earnings report revealed that 2.8 million PS4 consoles were sold between July and September this year. If you add this sales figure to the 100 million PS4 milestone from earlier in July, it adds up to 102.8 million and that’s higher than the 102.5 sales of the original PlayStation. It has also surpassed Nintendo’s renowned Wii console in terms of total sales.

The PlayStation 4, for those unaware, was launched back in 2013 but was refreshed in 2016 in the form of the PS4 Pro to offer gamers an upgraded graphics performance. If you’re wondering if the sales figure above includes the PS4 Pro too, well, the answer is yeah.

Even though the 102.8 million sales figure includes the PS4 and PS4 Pro sold over the previous six years, it still hasn’t managed to and won’t be able to match up to the jaw-dropping 155 million sales figure of the PS2. The PlayStation 4 cycle is almost over as profits and revenue are dropping (for the gaming division), with users anticipating the arrival of the next console next year.

While this may be the bitter-sweet truth, the Sony PS4 lineup is still one of the most powerful consoles and already has a number of hyped games in the pipeline including Hideo Kojima’s Death Stranding, The Last of Us Part 2, and more.