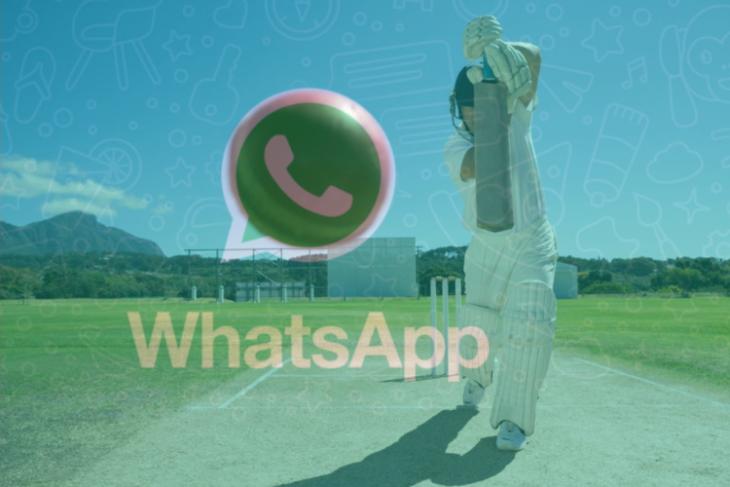 As the Coronavirus-led pandemic has forced people to avoid massive social gatherings, the Bangladesh Cricket Board (BCB) came up with an ingenious idea for conducting cricket trials to recruit fresh blood to the team. According to recent reports, the BCB is now taking trials of aspiring cricketers over the popular messaging app, WhatsApp to reduce social contact between players and coaches.

Virtual Cricket Trials for the Win

As per the reports, the BCB recently ordered for the creation of three official WhatsApp groups for taking trials of the future cricketers. Each of these three groups is for players of a certain age group. So, the three groups will entertain the players who are under-14, 16, and 18.

Now, there are WhatsApp groups for each of the 64 districts and eight divisions of the country. Also, there are further divided into eight more sets of groups for the zones of the Dhaka metropolis area.

So, with all these groups live on WhatsApp, interested players will be able to send their trial videos to the groups, according to the reports. Regional coaches will then assess and analyze these videos to churn out 35-40 players from the vast number of cricket aspirants.

“They (players) have been asked to send their video to the respective district and divisional coaches’ WhatsApp number. Due to the Covid-19 pandemic, that’s how BCB is going to launch their talent hunt this year,” a Bangladeshi source informed about the matter told IANS.

After the selection of the initial participants from their respective videos, the selected players will then have to go out for a proper in-person trial on the grounds. And from this stage, the players will get the chance to join and train with their district or division teams, which usually consist of 15 players.

So, amidst the ongoing time of crisis, I think this is just a brilliant decision taken by the Bangladeshi Cricket Board (BCB) to continue their hunt for aspiring cricketers who are looking to make their country proud.