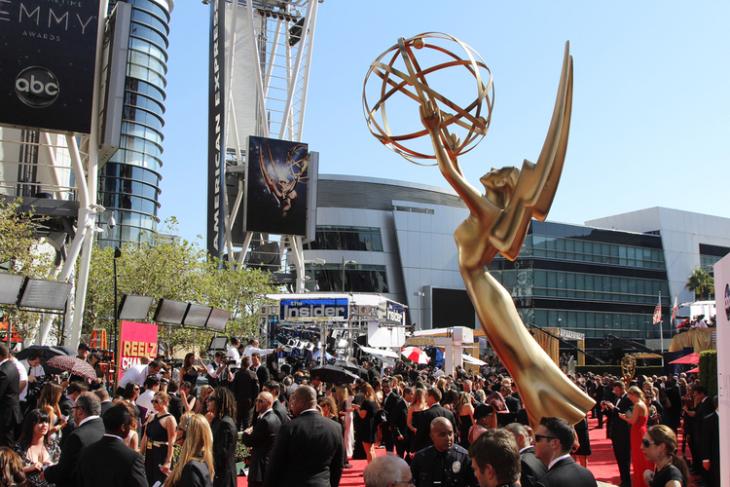 Since the inception of the Novel Coronavirus earlier this year, we have seen several major in-person events get canceled or delayed. The pandemic even halted operations of some of the major production houses of the world. Now, recent reports suggest that this year’s Emmy Awards is going to be an all-online event due to the ongoing crisis.

According to the reports, the 72nd Primetime Emmy Awards 2020 will follow a new format of presentation, much like Apple’s WWDC and Niantic’s Pokemon GO Fest. The reports became legitimate when the executive producers of the show, including host Jimmy Kimmel, sent a letter to all the nominees of the awards.

So, as per the letter sent by the producers, the organizing team will be taking the help of technology to present the show online.

“We are assembling a top-notch team of technicians, producers and writers to work closely with Jimmy Kimmel and with you and your team to make sure that we can film with you (and loved ones or whomever else you choose to be with) at your home, or another location of your choice,”, states a part of the letter.

Apart from the above decision, the producers also need to decide whether to inform the winners of the awards before the show or not. Now, if they choose the latter option, every nominee from the categories will have to pre-record an acceptance speech before the show digitally airs on September 20th.