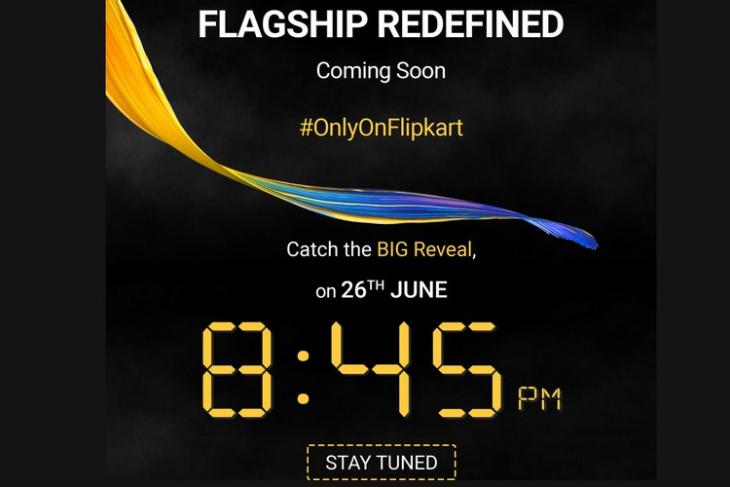 Asus may have unveiled its fifth-gen flagship smartphone, the Zenfone 5Z, at the MWC trade show in Barcelona earlier this year, but the device is not yet available for purchase in India. That, however, is likely to change soon, with the company seemingly all set to launch the device in the country tomorrow, June 26.

The ZenFone 5Z is expected to be launched exclusively on Flipkart as part of a tie-up the two companies announced earlier this year, and now, the e-commerce portal is teasing a ‘Flagship Redefined’ product that will be sold ‘#OnlyOnFlipkart’ in India. 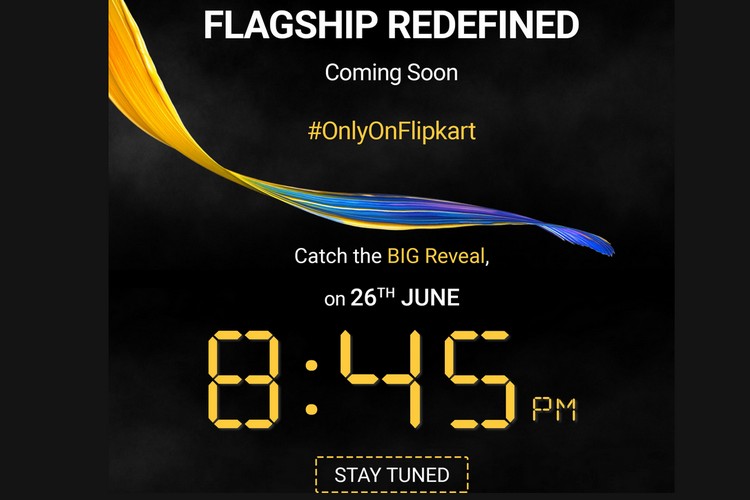 The teaser, which can be seen in the accompanying image, doesn’t really say anything about what to expect tomorrow, but the color scheme of the graphic is a fairly clear indication that the ‘flagship’ being referred to will, indeed, be the Zenfone 5z. As MySmartPrice also points out, the 8:45 time is also very likely a reference to the Snapdragon 845 that powers the Zenfone 5z.

Also worth noting here is that the device went on sale in Europe just last week, and was expected to available for purchase in a number of Asian markets starting this week, including Japan, although, there wasn’t any definitive word about its India launch.

The Zenfone 5z features a 6.2-inch full HD+ display, and is powered by the Qualcomm Snapdragon 845 chipset with up to 8GB of RAM and 256GB of internal storage. The device sports a dual-cam (12MP+8MP) module on the back and an 8MP shooter on the front. The smartphone carries a 3,300mAh battery, and runs on Android Oreo with the company’s ZenUI interface on top.