Skip to content
Home News You Can Now Ask Alexa to Play Different Song Versions; Be It Acoustic, Live or Remastered 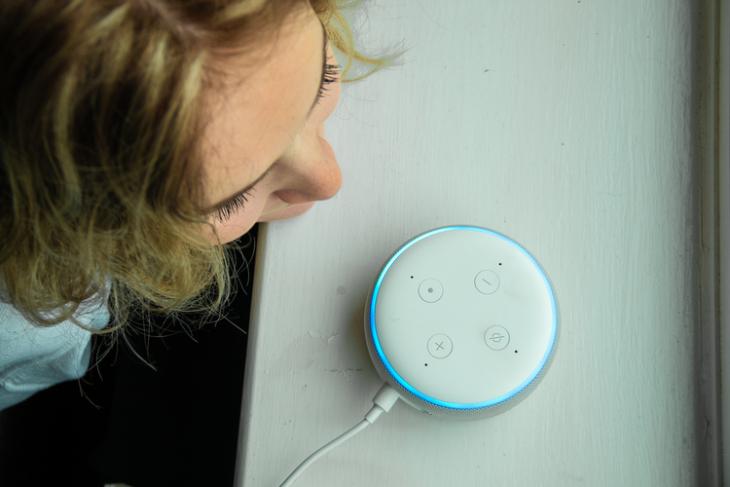 Alexa is one of the most popular voice assistants out there. The reason for its popularity has been the great features that Amazon adds to the voice assistant from time to time. Recently, the assistant got the ability to book a doctor’s appointment and now Amazon added another cool feature that will enable users to play a different version of a song just by asking Alexa.

Personally speaking, I sometimes get really frustrated when Google Assistant on my Google Home Mini cannot find the live version of a specific song that I like. To play the desired version, I have to find that version in the music streaming platform, play it on my phone and then cast it to the smart speaker, *sigh*. That is a lot of work!

However, with this new feature, Alexa will be capable of finding any version of a song that is available in the streaming platform. For instance, you can say “Alexa, play the live version of Layla by Eric Clapton” and the voice assistant will find this different version of the song and play it.

This feature is undoubtedly a great addition to the voice assistant of the echo devices. And I am certain that it’ll help many users like me who like to listen to different versions of a particular song. However, the feature is currently only available for Amazon Music users in the US.