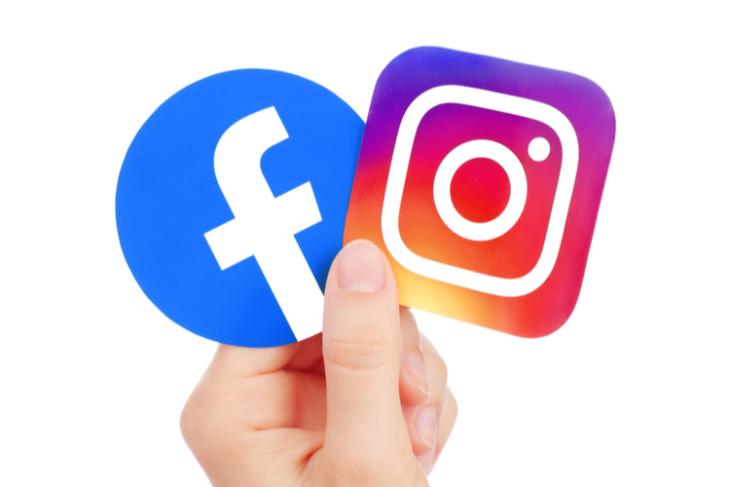 Amongst other things, Facebook is infamous for its sneaky data collection and using them for business. Remember the Cambridge Analytica scandal? Well, now, the Menlo Park-based social media giant is being accused of stealing private biometric data of users via its popular picture-sharing micro-blogging site, Instagram.

The recently lodged complaint against Facebook in State Court of Redwood City, California states that the company is “collecting, storing and profiting” from biometric data of over 100 million users on Instagram. Moreover, the biometric data not only contains fingerprints but also has facial data of users.

It is quite concerning in time like these when privacy-murdering tools like the Clearview AI exists in the world. Moreover, Facebook recently rolled out the “app lock” feature using FaceID and TouchID for its “Messenger” app.

According to the lawsuit, Facebook-owned Instagram allegedly uses a face-tagging tool that is designed to create a “face template” of users using facial data from smartphones. These “face templates” are then stored in Facebook servers for later use.

Apart from this, the lawsuit also claims that the face-tagging tool works automatically on Instagram regardless of the users’ permission.

“Once Facebook captures its Instagram users’ protected biometrics, it uses them to bolster its facial recognition abilities across all of its products, including the Facebook application, and shares this information among various entities,”, reads the lawsuit.

According to reports, this move by Facebook might cost them billions of dollars in fines as it breaks a privacy law of Illinois. This law prohibits the unauthorized harvesting of biometric data. And as er the law, the social media giant might have to pay a thousand dollars for each account, which will total the fine amount to $100,000,000,000, considering there are 100 million Instagram accounts in question.