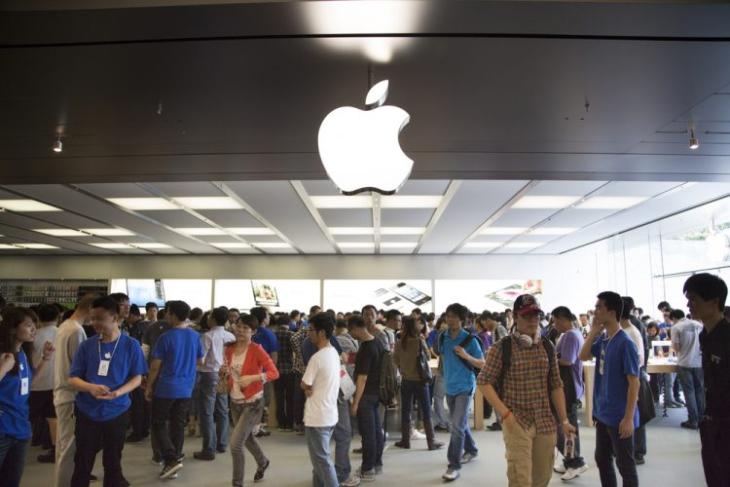 VirnetX Holding Corp, considered a patent troll in tech circles, has been awarded $502.6 million by a federal jury in Texas for its ongoing dispute with Apple. The dispute, which is now in its eighth year, involves four patents related to secure communications which are being used by Apple for its FaceTime, VPN on Demand and iMessage features.

According to a report from Bloomberg, VirnetX’s stock rose by 44% following the judgement, with a share valued at $4.10 at the end of the day. Apple’s stock, on the other hand, saw now major change, considering the fact that the $502.6 million award is just a small fraction of the company’s profits. The company was able to generate $20 billion in profits during the first quarter of 2018, so the award isn’t much of an issue. 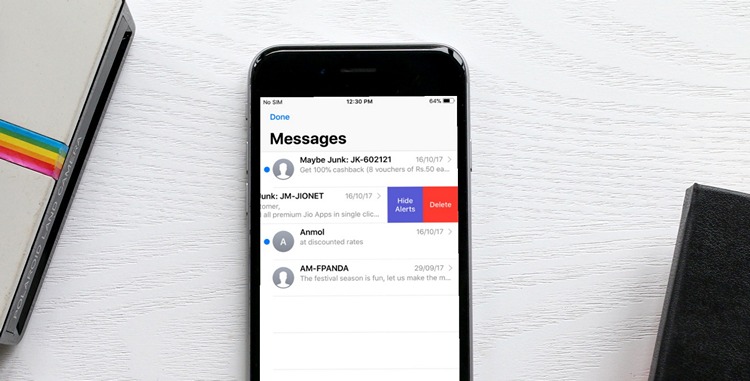 Apple denies the claims and as a result the dispute has been bouncing around from district court to patent office to the Federal Circuit since 2010. The case has seen multiple trails, receiving multiple judgements against Apple. Kendall Larsen, CEO of VirnetX, claims that the damages were based on sales of over 400 million Apple devices, and the reward announced by the court was “fair”.

While Apple’s lawyers decline to comment on the matter, Bloomberg adds that the Patent Trial and Appeal Board has said that the patents are invalid. It further adds that the Federal Circuit, which deals with all the patent appeals, declined to put the trial on hold, claiming that it was high time a verdict was reached.

It’s worth noting that VirnetX, in an SEC filing, has described its approach to making money by saying that its “portfolio of intellectual property is the foundation our business model.” The company accordingly filed its lawsuit in patent troll-friendly East Texas, a district where patent holders see a higher chance of success in intellectual property disputes.