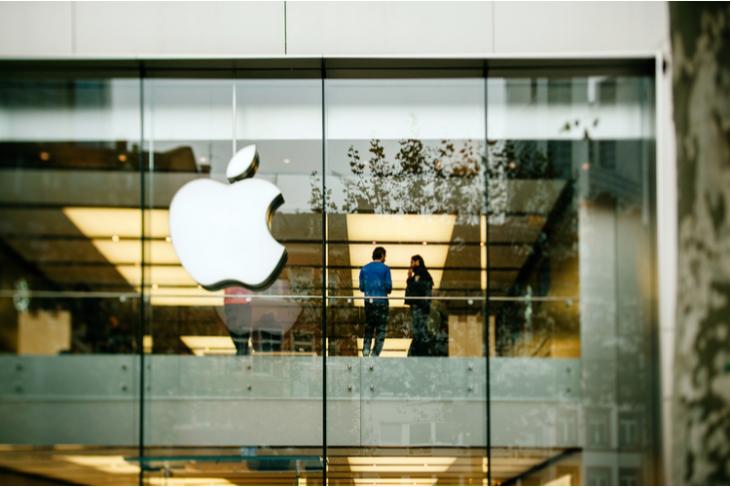 Folding phones are quickly becoming more commonplace in the industry with more and more companies launching or testing their foldable devices. While rumors about Apple working on a folding iPhone have been floating around for a long time, a new report out of China suggests that the company may be actually testing these devices now.

The report from Economic Daily claims that Apple’s manufacturers Foxconn and New Nikkon have already sent samples of folding iPhones to the Cupertino giant for testing. Further, it mentions that the company is evaluating whether it should use OLED panels on its folding iPhone or go for microLED displays instead.

Meanwhile, Apple is reportedly testing the samples for the most obvious points of failure — the screen and hinges. That makes sense because the original Galaxy Fold suffered from some huge display issues. Plus, with the number of times people are likely to fold and unfold their smartphones, the hinge definitely needs to be tested pretty thoroughly as well. The report suggests that Apple will test the hinges for 100,000 actuations. Moreover, the hinges will be made by New Nikkon — the same manufacturer that makes the hinges for MacBooks.

So that’s all great news for iPhone lovers who have wanted a folding iPhone. While the report claims that the company is aiming for a September 2022 release timeline, it is in no way written in stone yet, so manage your expectations accordingly. Hopefully we will get to see a folding iPhone sooner rather than later.