Skip to content
Home News Apple Could Release a Port-less iPhone in 2021: Report 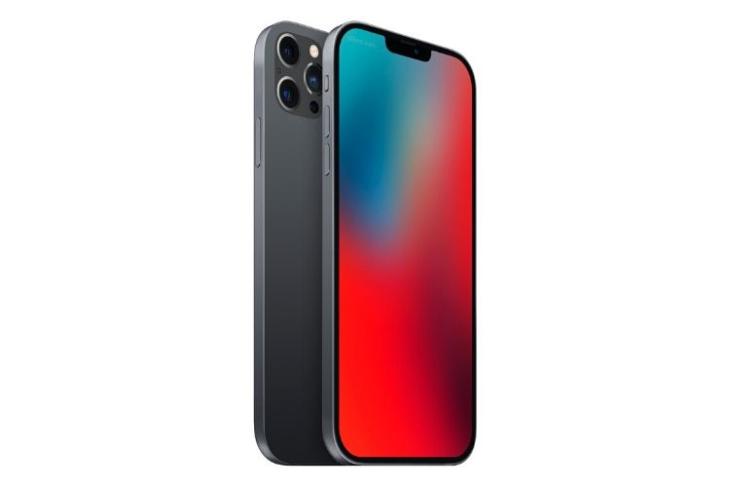 Famed Apple analyst Ming-Chi Kuo has released an investor note with his predictions about Apple’s iPhone roadmap over the coming years. According to Kuo, Apple might switch to a biannual release cycle, but one of the bigger revelations made by him suggest that the Cupertino giant may launch a port-less iPhone in 2021.

According to that statement, Apple will only switch the higher-end iPhone in 2021 to the completely port-less design, while other variants will likely still offer the Lightning port, even as reports have been suggesting that the company might make the switch to USB-C on the iPhone.

Other than that, Kuo is also saying that the Cupertino giant will release another iPhone SE model in 2021, that might be called the iPhone SE 2 Plus and will come with a full-display without a home button, and a screen size of either 5.5-inch or 6.1-inch. However, the company won’t offer Face ID on the iPhone SE 2 Plus, opting instead to put the fingerprint scanner in the power button.

“Apple will launch the iPhone SE2 Plus in 1H21. We predict that the display size will be 5.5 or 6.1-inch. This model will adopt a full-screen design. The notch area will be smaller because of no Face ID support. The Touch ID will be integrated with the power button, which is located on the side,” said Kuo.

Next iPhone Could Launch with a Fullscreen Display, Patent Reveals