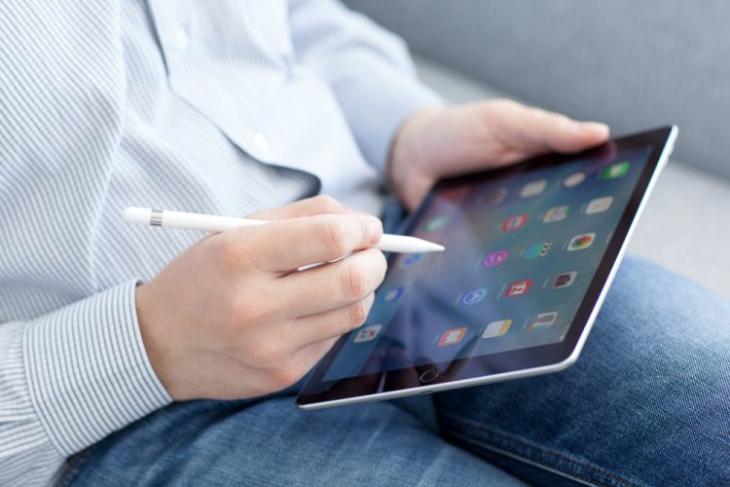 A new report out of South Korea suggests that Apple will release a new iPad Pro with 3D sensing rear cameras in March 2020. That’s according to South Korean publication, The Elec, which cited unnamed industry sources to report that Korean contract manufacturer, Derkwoo Electronics will provide some of the components for those modules, including stiffeners and brackets. Mass production of those parts will begin later this year, claimed the report.

There’s no more info on the subject for now, but it does seemingly confirm an earlier report from Bloomberg, which claimed that Apple may debut a laser-powered 3D camera on its iPad Pro model in spring 2020. Furthermore, as pointed out by MacRumors, noted analyst, Ming-Chi Kuo, has also said that there’s a ‘greater than 50 percent probability’ that Apple might adopt the time-of-flight (ToF) technology in its next-gen iPad lineup, to be unveiled either late 2019 or early 2020.

Meanwhile, according to industry watchers quoted by The Elec, Derkwoo is the global leader in ToF module parts, and is the only supplier capable of manufacturing both stiffeners and brackets, even in the face of stiffening competition from the likes of Triotek from China, Sunway from Malaysia and Laird from the UK. “Derkwoo’s clients currently use Derkwoo products for nearly half of their demands (and) Apple may also place orders to Derkwoo” for its 2020 iPhones, said the report.

In case you didn’t know it already, ToF is among the leading 3D-sensing technologies employed by consumer electronics gadgets currently. It determines depth information by measuring the time it takes for a infrared light beam to bounce off of objects, providing an accurate 3D map of the surroundings. The technology is already found in several Android smartphones, including the Huawei P30 Pro and the Samsung Galaxy S10 5G and, is expected to be incorporated into the 2020 iPhone lineup.