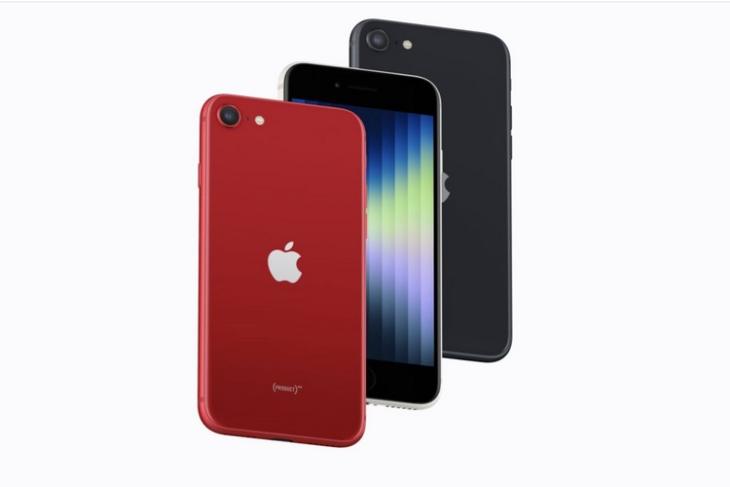 Apple finally released its much-awaited iPhone SE 3 with its current flagship-grade A15 Bionic chipset alongside a new M1-powered iPad Air, a new Mac Studio, and a new Studio Display recently. The new iPhone SE 3 comes as a budget-focused device, packing flagship-grade internals. Nonetheless, despite being the cheapest iPhone in the company’s portfolio, the iPhone SE 3 beats last year’s iPhone 13 and even Samsung’s Galaxy S22 Ultra on Geekbench 5. Let’s take a look at the details.

Following its official launch at the “Peek Performance” event last week, the Geekbench 5 scores of the iPhone SE 3 (2022) were published on the official website. Surprisingly, the model identifier for the device on Geekbench’s website is “iPhone 14,6”. While the device was able to achieve a single-core score of 1695, the multi-core score stood at 4021.

So, if you are willing to carry an iPhone with those huge front bezels and a Touch ID-enabled home button in today’s world of smartphones with notches, punch-holes, and an under-display fingerprint sensor, the iPhone SE 3 will not disappoint you in terms of performance. You can check our in-depth story on iPhone SE 3 to know more about its specs and features and find the Indian prices of the iPhone SE 3 right here. And as Apple discontinued the iPhone SE 2020, it is now the only budget device in Apple’s current iPhone lineup.