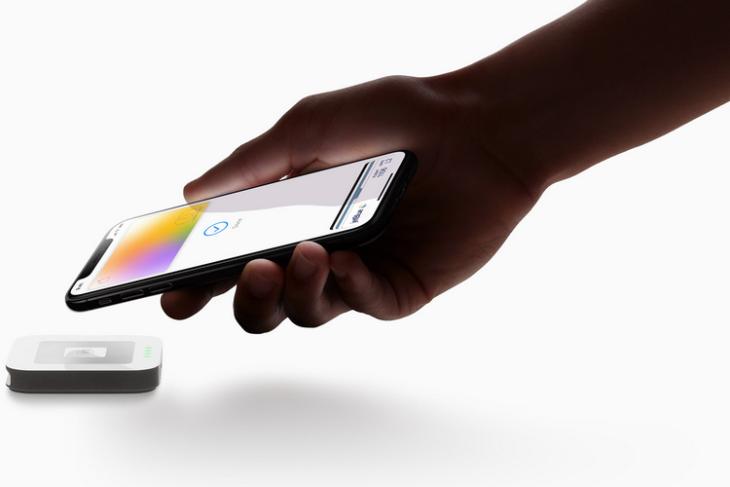 Following up on the success of Apple Pay, Apple last year announced plans to launch a new credit card that it said would be accepted anywhere Apple Pay is accepted. The company’s CEO, Tim Cook, has now confirmed that the Apple Card will begin rolling out commercially starting August.

At Apple’s latest quarterly earnings call on Monday, Cook said: “Thousands of Apple employees are using the Apple Card every day in a beta test and we will begin to roll out the Apple Card in August”.

Apple has tied-up with Goldman Sachs and MasterCard to launch its new service that the company said will be available not only digitally, but also in form of a physical credit card made out of titanium. Customers will be able to sign-up for the service directly from their iPhone and activate the same day, the company said.

While the Apple Card will largely be similar to existing credits cards in terms of functionality, it will differ from the current offerings in how it will facilitate transactions. The card won’t have a normal 16-digit number, CVV code, expiration date, or personal ID on it. Instead, it will generate these numbers randomly on-device for privacy and security reasons.

Apple has also announced extensive cashback schemes to lure people away from their existing credit cards. Apple Card users will get 3 percent cash back for all direct Apple purchases, 2 percent for Apple Pay transactions and 1 for everything else. You can learn more about the service from the official Apple website.

With its foray into the domain of mobile payments and digital wallet service generating positive results, Apple will be hoping that its latest venture will also contribute significantly to its burgeoning digital and financial services portfolio.