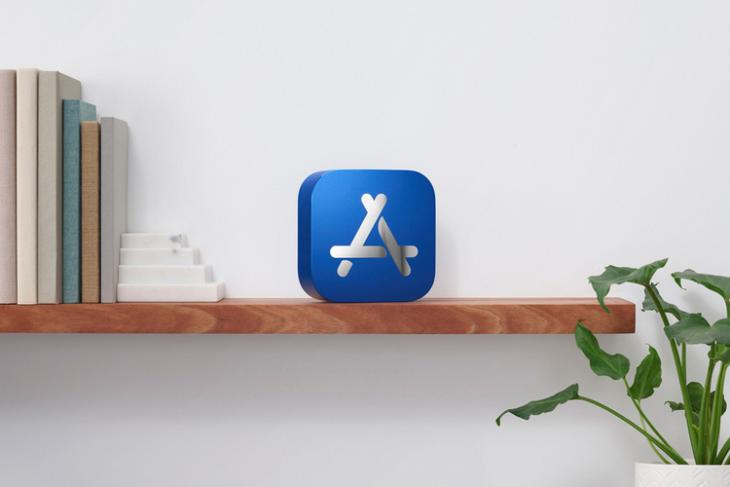 Merely a day after Google announced its Best of Play Store 2020 awards, Apple has followed the lead to release its annual list of best apps and games on the App Store. For the first time ever, Apple will present physical App Store Best of 2020 awards featuring the App Store icon and the winner’s name engraved on the other side.

Apple has picked a total of 15 best apps and games this year. Interestingly, the best iPhone app of the year ‘Wakeout!’, a home workout app to help you stay active and sleep better, is from an independent developer named Andres Canella. Check out the entire list below:

Coming to games, Apple has chosen its picks across iPhone, iPad, Mac, Apple TV, and Apple Arcade. Notably, the iPhone game of the year ‘Genshin Impact’ and iPad game of the year ‘Legends of Runeterra’ also made their way to Play Store’s best game awards.

Alongside these, Apple has also revealed a list of trending apps of the year. It includes a mix of self-care apps, education-related apps, games, and charity donation apps. Take a look at the entire list below:

“This year, more than ever before, some of our most creative and connected moments happened in apps. This was thanks to the amazing work of developers who introduced fresh, helpful app experiences throughout the year,” said Phil Schiller, Apple Fellow.