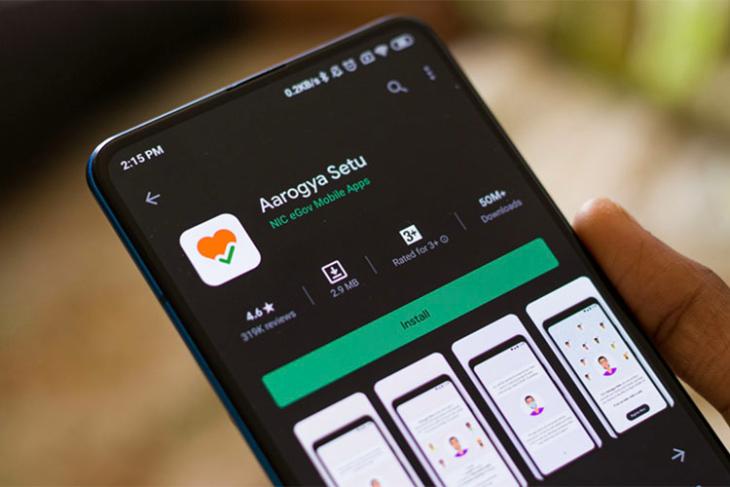 The Indian government’s contact tracing app, Aarogya Setu, has had a tumultuous history. The app was accused multiple times of being a massive privacy problem for its users. After a long string of accusations, and of people figuring out new ways to protect their data from the app, the government finally made it open source.

Well today the government is taking another step to making the app more acceptable for the users. You now finally have control over your data, and you can delete your account if you want. Doing so will permanently remove your account, and your data from the app. However, bear in mind that your data will remain on government servers for 30 days after deletion of your account.

Other than that, the app has also added permissions to allow other apps to read your health data. You can find the option within the app’s settings.

With this step, the Aarogya Setu app is trying to get a little closer to something that users might want to have on their phone. After all, not giving users any method to delete their accounts was definitely a big red flag.

As of now, the new features are only available in the Aarogya Setu app on Android devices. However, an update for iOS devices is on the way. So, if you are an iPhone user, you will see the new options soon.