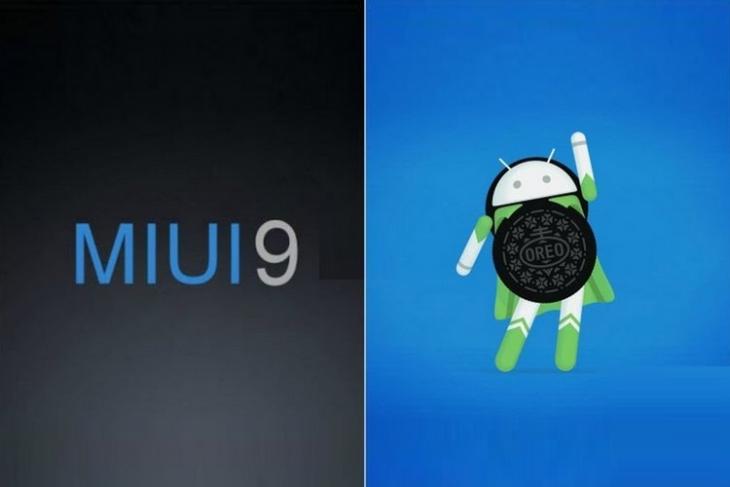 Xiaomi recently started the rollout of MIUI 9.5 Global Stable ROM and also detailed the release schedule for a wide range of smartphones, but much to users’ disappointment, the new MIUI build was still based on Android Nougat, and not Android Oreo. But it now appears that the wait for Android Oreo might soon be over, as a new MIUI 9 Global beta ROM based on Android 8.1 Oreo has now been leaked and it’s compatible with the Redmi Note 5 Pro units sold in India.

The Oreo-based MIUI 9 build is available on FunkyHuawei.club, a portal which tracks firmware updates and builds for a number of devices. However, flashing the leaked MIUI 9 ROM requires the latest version of TWRP compatible with MIUI builds for Android Oreo. It’s a complicated process that’s generally only recommended for those familiar with flashing ROMs. 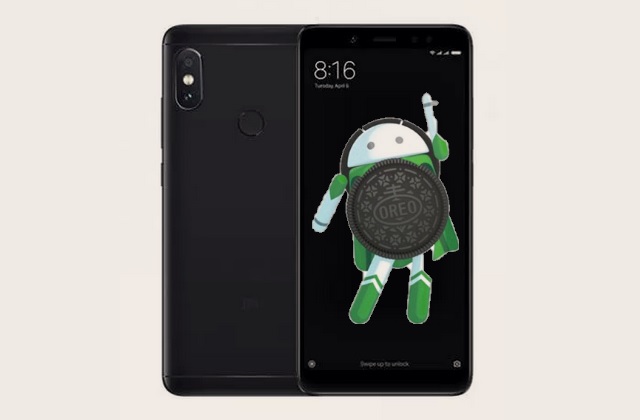 But there is more good news for Redmi Note 5 Pro users in India, as the leaked MIUI 9 Global Beta ROM doesn’t seem to have any bugs or performance issues unlike the China ROM of MIUI 9 Stable based on Android 8.1 Oreo.

The Android Oreo-based MIUI 9 build comes with a number of new features such as support for picture-in-picture mode as well as Project Treble, which opens the route for easy installation of stock AOSP builds faster Android updates. It must be noted that installing Oreo in such a manner may void your warranty and is generally not recommended for new or novice users.

However, if you do have experience with flashing custom ROMs and also own a Redmi Note 5 Pro, then you can download the leaked build from this page. However, before you do that, you need to unlock the bootloader of your device and install the latest TWRP recovery compatible with the Note 5 Pro, which can be downloaded from the official XDA-Developers forum page. Do note that attempting to install this ROM could result in bricked or unusable devices, so read all steps carefully before starting the process.