Skip to content
Home News Here Are the Xiaomi Phones That Will Get MIUI 9.5 Global Stable ROM 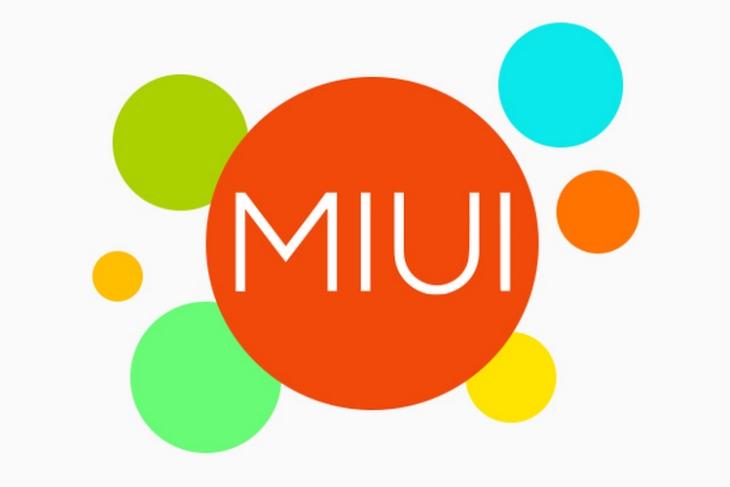 Xiaomi has started the rollout of MIUI 9.5 Global Stable ROM for a host of smartphones in the Redmi and Mi series, and has also detailed the complete release schedule of the update for devices that will receive it in the upcoming weeks. The update is being rolled out in a phased manner and the first batch of devices to get the update are the Redmi Note 3 Special Edition, Redmi Note 3 Qualcomm, Redmi Note 4 Qualcomm/Redmi Note 4X, Redmi 4A, Redmi 5 Plus, Mi Max and Mi Max Prime.

As per an official post on the MIUI forum, the OTA update will gradually be rolled out to other devices soon. The MIUI 9.5 Global Stable ROM update is around 1GB in size and is currently being seeded through the Google Play channel, however, it is also available on the MIUI forum page. As for the changes brought by the update, it includes a lot of bug fixes, system optimizations, revamped start page and new Quick search options. Moreover, users can now use the Mi Mover tool to transfer apps with or without app data. 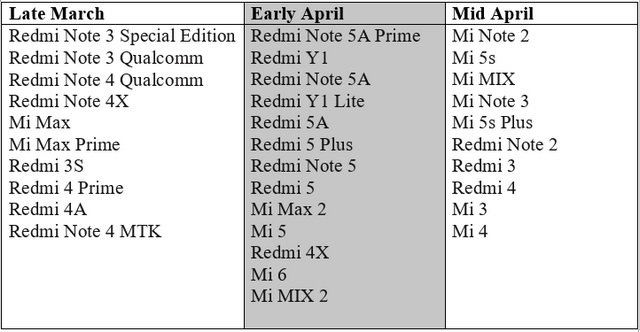 It must be noted that the release dates are just estimated timelines, and are subject to change. However, the new update is only incremental in nature and is still based on Android Nougat, which might come as a huge disappointment for many users who are waiting for an upgrade to Android Oreo.