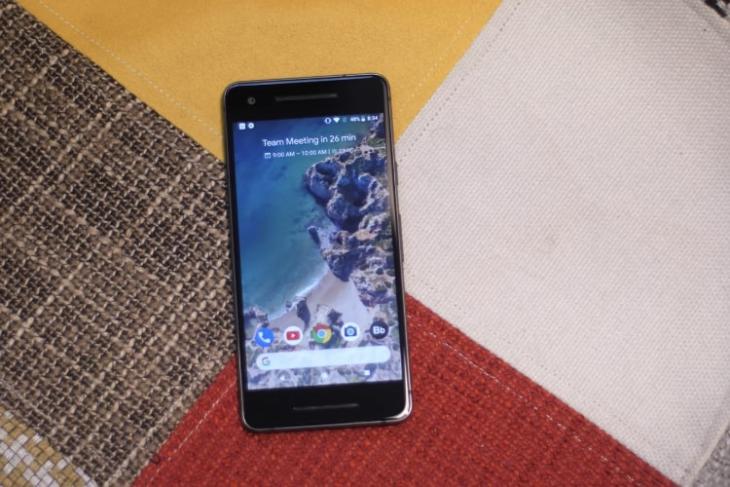 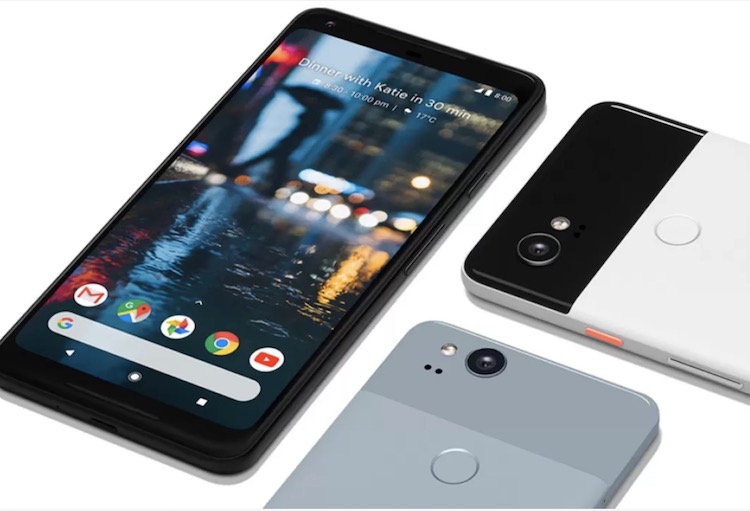 For a complete list of security and functional updates included in the Android April Security patch you can go through the official bulletin for the patch. If you’re a Pixel or Nexus device owner, you wouldn’t want to skip the Android April Security patch as it not only includes security updates but also brings a number of bug fixes for Google devices.