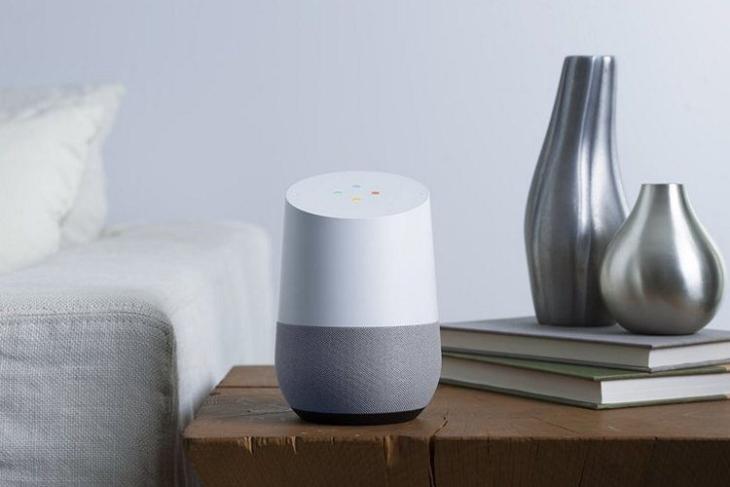 After weeks of speculation, we can now say that Google Home is coming to India soon. The company’s India Twitter account made the announcement on April 2.

Get ready to #MakeGoogleDoIt, at home too. Coming soon. pic.twitter.com/JuNvt3cpFE

And it also looks like Google has a hashtag ready to take on #JustAskAlexa. The company will be using #MakeGoogleDoIt to promote the new Google Home devices.

The tweet shows off the new Home devices which will make it to India in the launch phase. We have the bigger Google Home unit as well as a Google Home Mini. Google’s announcement comes on the same day as reports of the company launching a new midrange Pixel phone in India, along with Pixelbook and other Nest products.

In terms of pricing, Google Home and Google Home Mini speakers will be launched at Rs 9,999 and Rs 4,499 respectively. Google Home will launch with support for Hindi and ten other Indian languages, to take on Amazon Alexa.

Update: Looks like Google will be announcing the Home devices for India on April 10. GSMArena has the official invitation for the same. 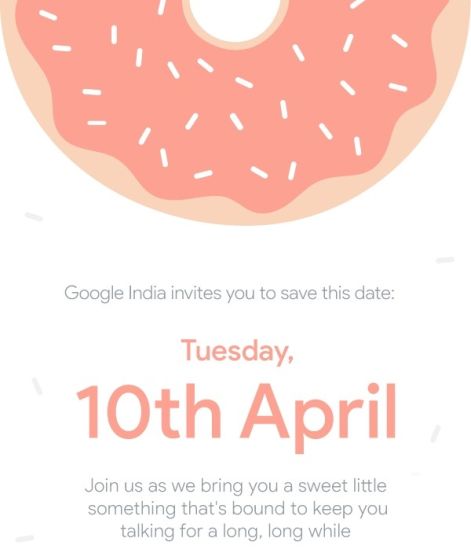 According to a report from January with 14 million Google Home units in the US, the company had a market share of 31 percent of the overall installed base of 45 million units. Amazon dominated with 69 percent share of the US market. But Google seems to have gained a massive amount of market share by adding relevant features to Home as well as Assistant, which powers the Home platform.

The company has been making changes to Assistant to make it suited for Indian use-cases. Google recently updated Assistant with support for Hindi which will make it much easier for Indians to use it in everyday life. In addition, Google Home has been getting features which make it a more compelling option for casual entertainment as well.

Last week Google updated the Google Home app to allow you to stream audio from the Home/Mini/Max devices to any Bluetooth speaker.