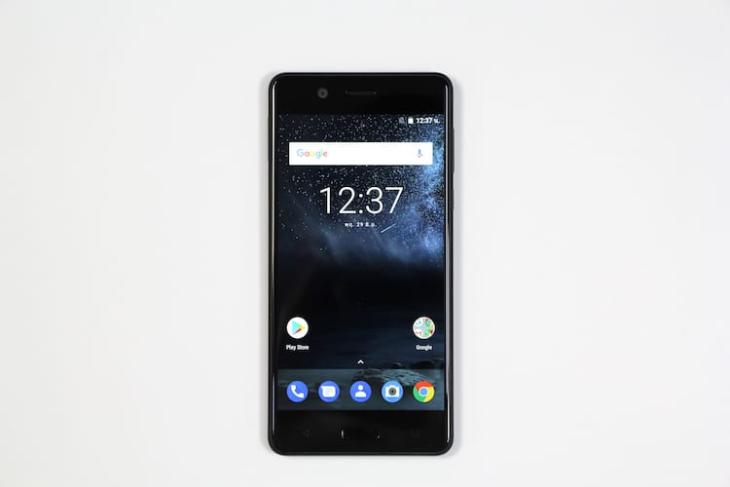 Recently we published an article explaining why current Nokia smartphones will not support Project Treble. Although the news was disappointing, seeing the speed with which Nokia is releasing Android updates for its current smartphone lineup, it feels that it might not matter that much. Nokia 8 received the Android Oreo Beta update back in October and today the company has just announced Android Oreo Beta program for its Nokia 5 device.

Juho Sarvikas who is the Chief Product Officer at HMD Global, took to Twitter to inform the public about the new release. He wrote that the Android Oreo Beta update for Nokia 5 has just been released on the Nokia phones beta labs platform and interested users can enroll in the beta program to get the update. Not only that, he also informed the public that the Android Oreo Beta update for Nokia 6 is in works and will be released to the public very soon.

We immediately installed the Android Oreo beta update on our Nokia 8 when it launched and we are happy to report that we didn’t experience any major bugs which hampered our experience using the device. We believe that the case will be the same for Nokia 5 and the upcoming release of Android Oreo for the Nokia 6. If you have a Nokia 5, you should definitely update your device right now to enjoy the latest and greatest that the world of Android has to offer you. If you do decide to install the update, do share with us your experiences in the comments section below.