Skip to content
Home Mobile Android How to Install Android Oreo 8.0 on Your Nokia 8 Now

One of the greatest things that a smartphone manufacturer can do is to provide timely software updates. While Google’s Pixel and Nexus devices get these almost instantly, other OEMs often push the updates for their devices a couple of months later on. Well, not Nokia. After merely a month of its release, Nokia has announced the Android Oreo 8.0 update for its flagship Nokia 8. While still in the beta version, the update works great. So, if you’re wondering how to get the latest Android version on your device, read on, as we show you how to install Android Oreo 8.0 on your Nokia 8:

Note: The following method might erase your user data, so ensure to backup your data before proceeding. Also, do note that this Android build is currently a beta build, so bugs might be present. 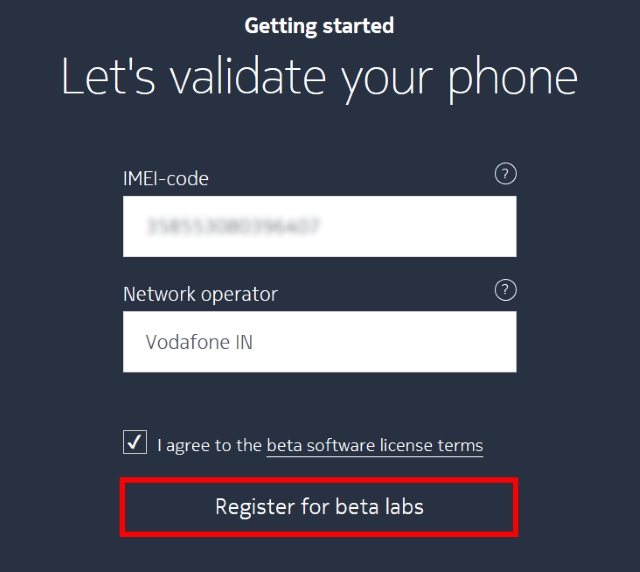 Note: In case you’re having trouble with the above steps, click here to find out how to find your IMEI number. Also, you can head over to Settings->About phone->Status->SIM status->Network, to check your Network Operator. 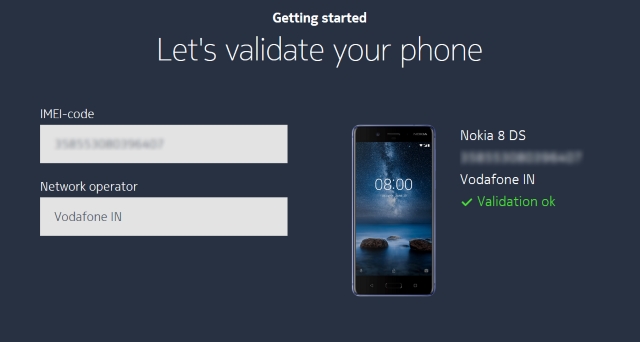 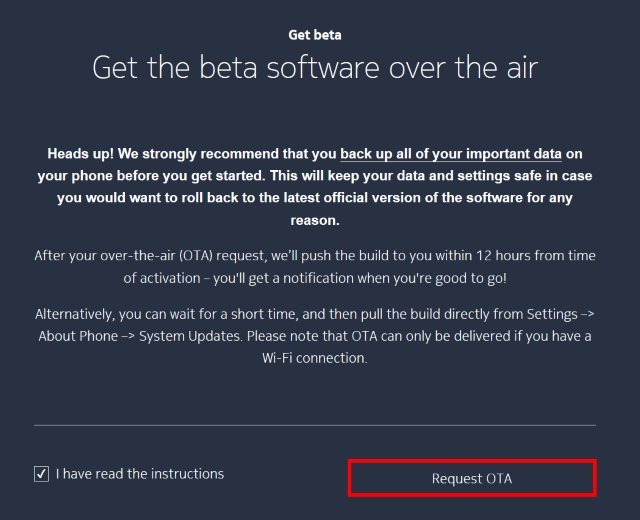 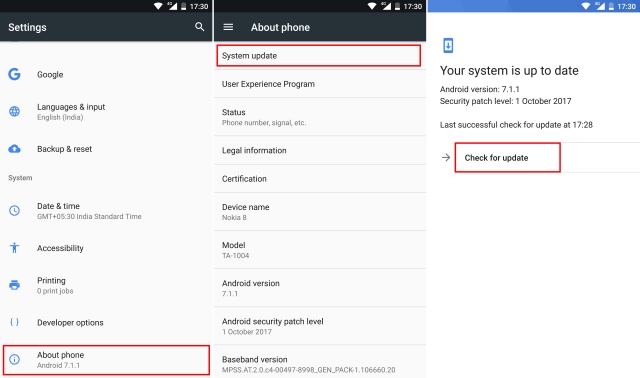 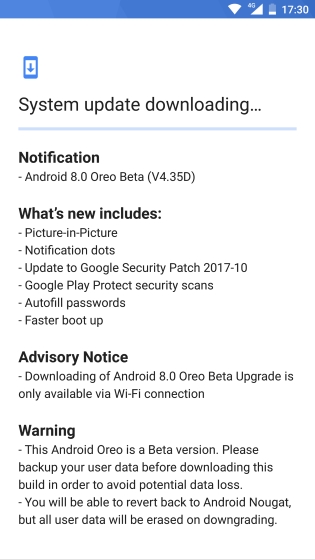 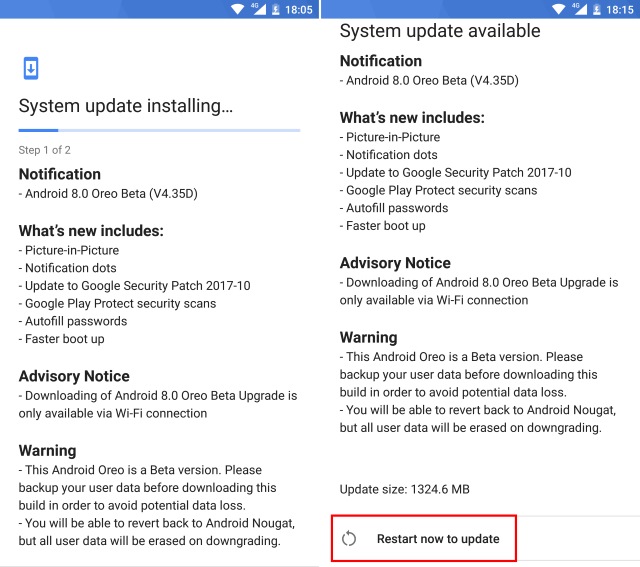 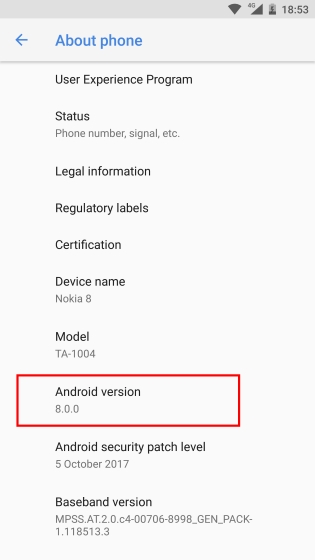 Note: While Nokia has only released the Beta Labs program for Nokia 8, it will soon be made available for the Nokia 3, Nokia 5, and the Nokia 6. As such, the above procedure shall remain the same for the above-mentioned devices.

Update Your Nokia 8 to Android Oreo 8.0

With just over a month after its launch, Nokia has announced the latest update to Android for its flagship device. While still in its beta version, the ROM does work well. It gives its users the chance to experience all of Android Oreo’s features on their Nokia 8 device. It goes on to prove that Nokia is actually bothered about its customers. With timely updates and a great customer support, Nokia might actually make itself a customer-favorite brand once again. But what do you think? Did you update your Nokia 8 to Android Oreo 8.0, and do you think Nokia has what it takes to capture the market? Let us know your thoughts in the comments section below.