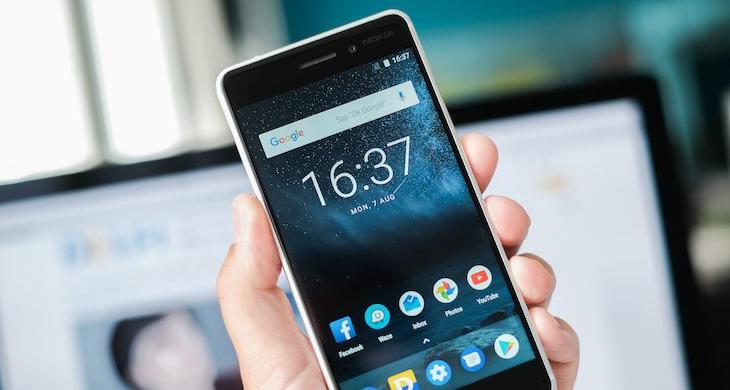 It’s no secret that Google is struggling with the problem of fractured Android ecosystem since the launch of the Android platform. To put things in perspective, At the time of writing this article, only 20.6% Android devices are running on Nougat. The numbers for Oreo are even more absurd, coming at only 0.3%. However, with Android Oreo, Google gave manufacturers a solution in the form of Project Treble.

Project Treble brings a modular base to Android, essentially splitting and separating the vendor specific hardware code from the Android framework code allowing manufacturers to directly push the Android updates without interfering with their overlaying interface. Although the devices which launch with Android Oreo will come with Project Treble onboard, it was also believed that the devices that get updated to Android Oreo will also support the same.

However, seeing the trend created by OnePlus and Nokia, I am not so sure anymore. Juho Sarvikas, who is the chief product officer at HMD Global, the parent company of the Nokia, took to Twitter to explain why current Nokia devices won’t support Project Treble. According to him, Project Treble requires two conditions to be met:

He further said that the current Nokia devices do not ship with separate vendor partition which is something that cannot be implemented using OTA. Due to this, no current Nokia device is capable of supporting Project Treble. All this is good, but considering the fact that Nokia 8 was launched in late August, and Google announced Project Treble with Android Oreo back in June, it’s sad to see that even Nokia 8 doesn’t support Project Treble. Now, I am only hoping that other manufacturers don’t carry on the path which Nokia and OnePlus have started. I am disappointed to say the least, but do share with us your thoughts in the comments section below.