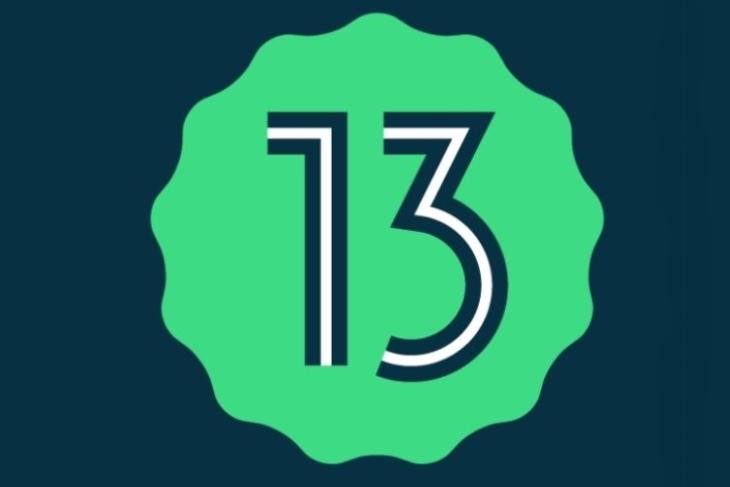 Google has rolled out the second Developer Preview of Android 13, which is also the last one before the beta versions start rolling out. The Android 13 DP2 introduces a number of new features such as notification permissions and more privacy-centric features, along with many new system features. Here’s a look at all of the new features.

Firstly, Android 13’s developer preview 2 has enabled notification permission, which requires apps to ask users if they want to receive notifications from the apps. The update also includes “downgradable” permissions, which will no longer allow apps to take certain permissions with an aim to protect user privacy.

Coming to the many UI changes, Android 13 will also ensure improved Japanese text wrapping and improved display of non-Latin scripts. This will be improved with the use of new line heights so that the text isn’t cropped and the characters are placed properly. Moreover, text conversion for languages like Japanese and Chinese will be faster and better.

Android 13 has also got support for Bluetooth Low Energy (LE). This is the next-gen Bluetooth version and allows for high-fidelity audio with battery life compromises. There’s also support for the MIDA 2.0 standard.

Additional changes include a new and redesigned media player and output picker, new color options for the Material You design that was introduced with Android 12, per-app language settings, and an app drawer icon for Android’s taskbar. The Do Not Disturb mode has also been renamed to Priority mode, and there are a number of more changes.

Android 13 is expected to go into the beta stage soon, starting in April. We can expect more details to be announced at the Google I/O 2022 developer conference scheduled for May 11-12. Hence, stay tuned for all the information you need on the next iteration of Android. Bear in mind that the developer preview of Android 13 is meant for the Pixel 4 series and above.