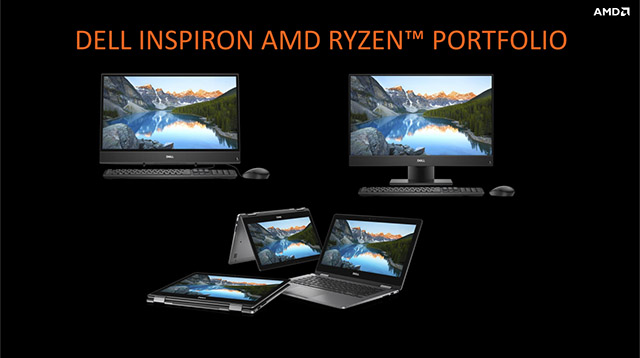 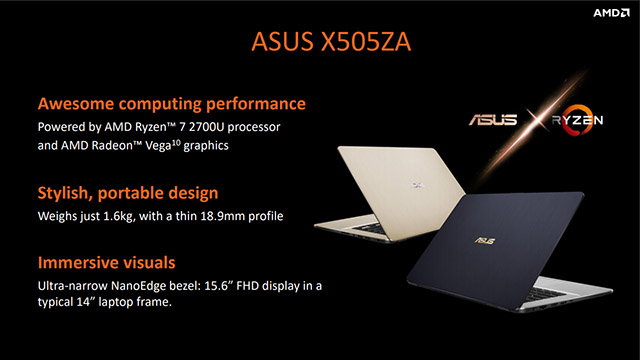 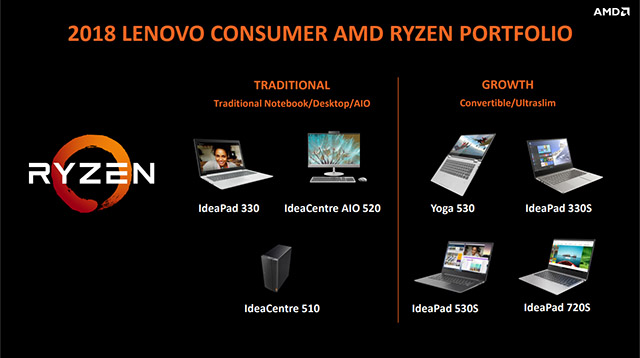 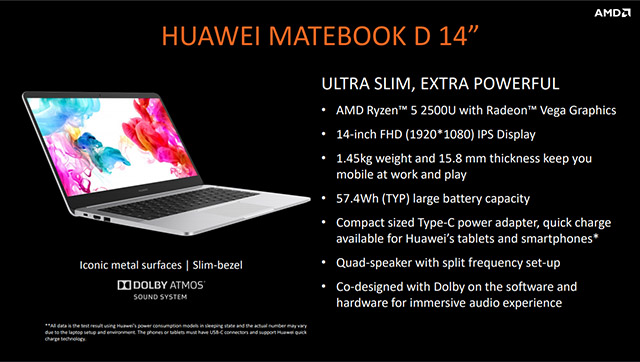 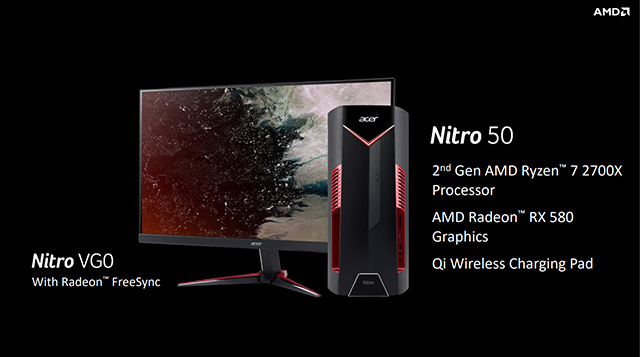 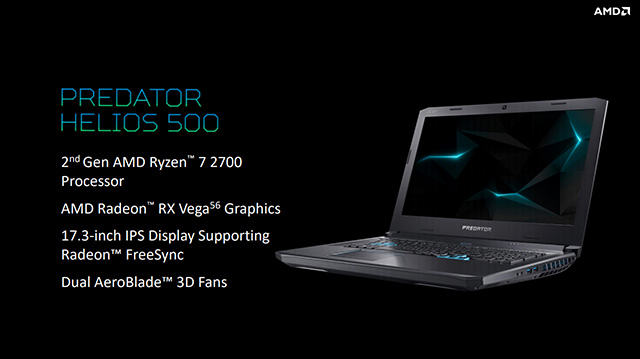 While on the surface it looks like AMD is ready to take on Intel in the notebooks category, one must remember that the number of SKUs pales in comparison to what Intel already has. The question is whether Ryzen can make enough of a dent in the market to bring these manufacturers back when the time comes to refresh these models, which is how Intel has managed to solidify its hold on the market.