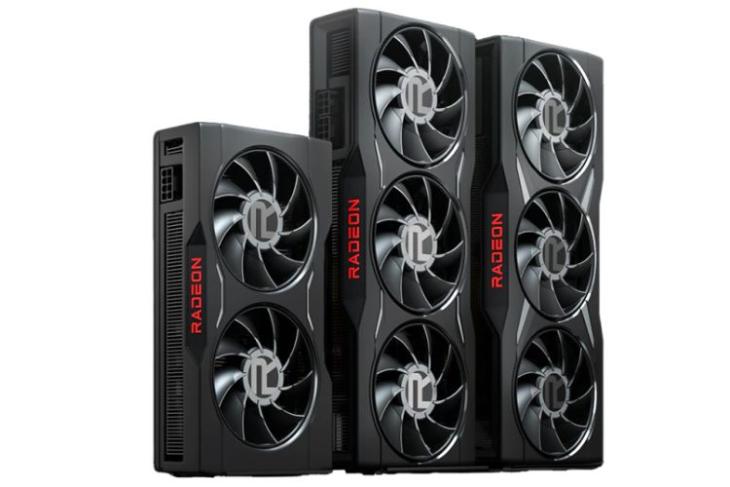 AMD has added three new GPUs to its existing lineup of RX 6000 desktop graphics cards. The new GPUs are meant to provide enhanced performance as compared to their predecessors with a bump in memory speeds and game clocks. Here are the details to know.

The new lineup includes the AMD Radeon RX 6950 XT, the Radeon RX 6750 XT, and the Radeon RX 6650 XT graphics cards. These new GPUs are based on AMD’s RDNA 2 gaming architecture and come with process optimizations plus firmware and software enhancements.

There’s support for the AMD Infinity Cache technology and GDDR6 memory at up to 18Gbps. Other highlighting features include AMD Software (Adrenaline Edition, which can provide up to a 10% increased gaming performance, the AMD FidelityFX Super Resolution for visual enhancements, and the AMD Smart Access Memory (SAM) Technology for a performance boost of up to 14%.

The RX 6000 GPUs also come with the AMD FidelityFX Super Resolution 2.0, which is an open-source and cross-platform upscaling technology to boost frame rates in supported games. The first game to support this tech is DEATHLOOP by Arkane Studios and Bethesda, which will be updated on May 12.

In addition to this, AMD has announced the upcoming version of the popular AMD Radeon Raise the Game Bundle for people to access complimentary games on the purchase of the new RX 6000 GPUs.

They are now available to buy via global etailers/retailers and AMD board partners, including ASRock, ASUS, BIOSTAR, Gigabyte, MSI, Sapphire, PowerColor, XFX, and Yeston.