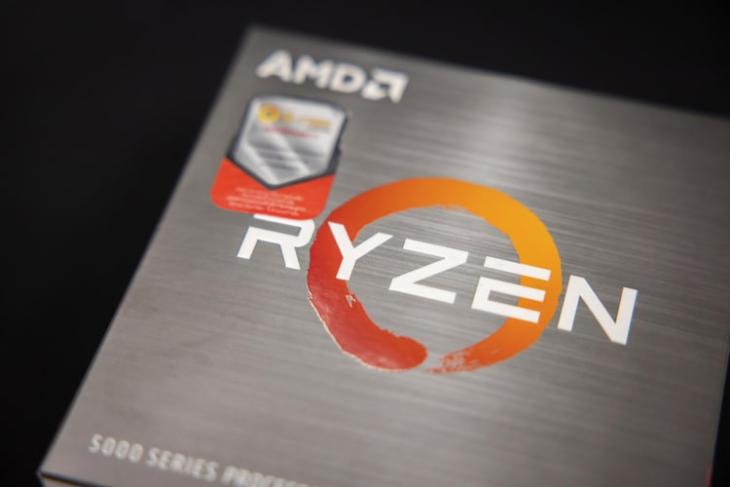 After announcing the Ryzen 6000 series processors at CES 2022 earlier this year, AMD has now launched multiple new affordable desktop processors under its Ryzen 5000 and Ryzen 4000 series. These processors are based on the company’s Zen 2 and Zen 3 architectures and provide lower clock speeds than its higher-end CPUs. So, let’s take a closer look at these new offerings from AMD.

Coming to the lowest-end Ryzen 5 5500, it also comes with a 6-core/ 12-thread design and a Wraith Stealth cooler box, much like its elder sibling. However, it has lower base/ boost clock speeds of 3.6GHz and 4.2GHz, respectively. It also has lower cache support, getting only 19MB of total cache. Also, unlike the higher-end models, Ryzen 5 5500 supports Gen 3 PCIe storage and is priced at $159 (~Rs 12,126).

Other than these, AMD has also revealed the pricing and availability details for its Ryzen 7 5800X3D CPU, which was announced at CES this year.

It is revealed that the Ryzen 7 5800X3D processor that comes with AMD’s 3D V-Cache technology and a massive 96MB of L3 cache, the company announced that it will be available to purchase from April 20 and will be priced at $449 (~Rs 34,244).

Furthermore, AMD has announced that Ryzen 5000 and 4000 series processors will work with its 300 series chipset motherboards like the X370, the B350, and the A320 models. The necessary beta BIOS updates to support these latest processors with these motherboards will be available in April via motherboard manufacturer websites.