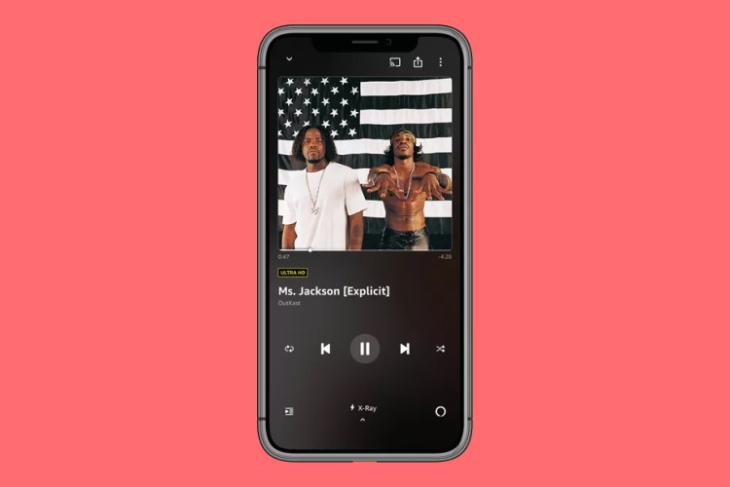 Amazon is taking a major step towards making its music streaming service sit on par with the likes of Spotify. Amazon Music has today rolled out a new X-Ray feature (via The Verge) that offers more information about the song you are currently listening to on the app.

If you have the latest Amazon Music update installed on your device, simply play any song and see the ‘X-Ray’ icon with a lightning bolt and an upwards arrow show up at the bottom of the music player. Tap or swipe up on the X-Ray icon to see the credits. The information will scroll automatically on the screen but you can swipe through to the section you want.

Apart from the song credits, this feature will also show some fun facts and trivia about the song creation process in the US and UK. It could range from the release date, spot on the Billboard charts to backstory on what inspired the track. The X-Ray feature is already live for me in Amazon Music build #17.2.2 on Android in India. You can see it in action right here: 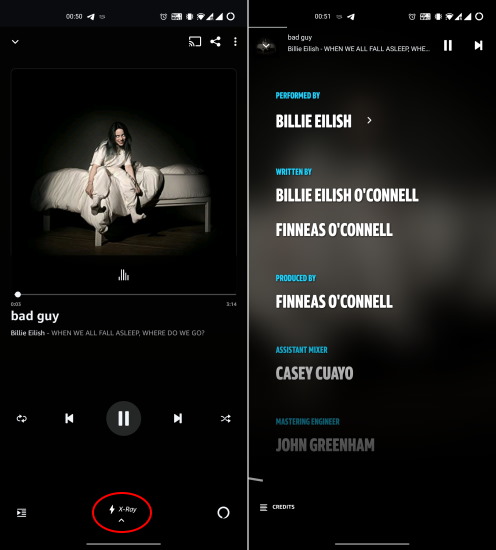 The feature can be seen as an extension of the X-Ray feature found in Amazon Prime Video and Kindle. It enables you to see information on the actors on the screen right now and other fun facts, behind-the-scene insight about the movie or TV show.

Amazon Music is rolling out the X-Ray feature for ‘tens of millions’ of songs globally. So, go ahead and update your app to start seeing more information on who wrote or produced a song you play on repeat. Did you know Holy by Justin Bieber credits Jon Bellion as one of the writers? Do share your favorite tracks or streaming app features with us in the comments below.