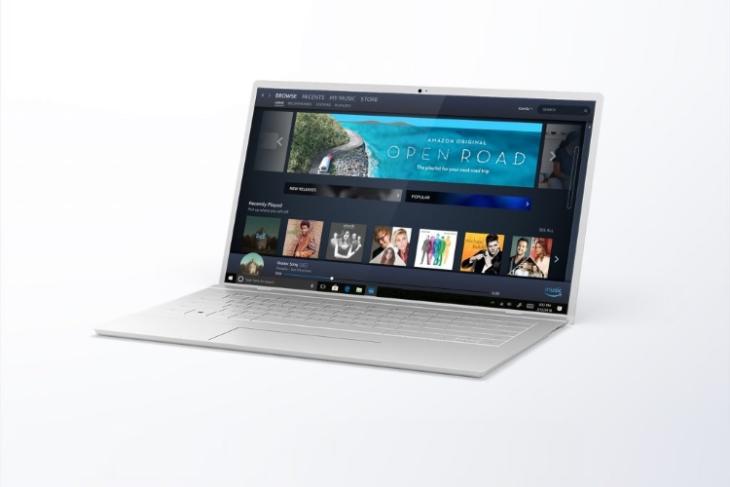 The love affair between Amazon and Microsoft seems to be growing stronger day by day. We previously covered how Amazon’s Alexa voice assistant was making its way to Windows laptops showcased at CES 2018. Now another Amazon product is making its way to the Windows platform.

🎶Good news: The @amazonmusic app is now available in @MicrosoftStore. Enjoy, discover, and share millions of songs wherever and whenever you want: https://t.co/vzgzIY5D3F pic.twitter.com/ysu2kkB19l

As announced by Windows, the Amazon Music app is now available on the Microsoft Store. According to the company’s official blog post, the app is currently available to download in the Microsoft Store in the US, UK, Germany, Austria, France, Italy, Spain and Japan. Furthermore, it is available only on PCs or tablets running the Windows 10 Anniversary Edition or greater. 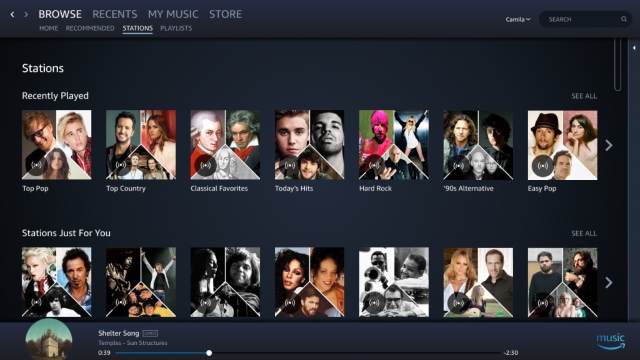 The app’s interface is similar to that of the existing Amazon Music desktop app for Windows, however, Microsoft claims that the new app will make it easy for Windows 10 users to enjoy their music anytime and anywhere.

Amazon Music is available for free with those having Amazon Prime membership, allowing them access to over 2 million songs with over one thousand playlists and stations, completely ad-free on any device. Additionally, the service also offers an Amazon Music Unlimited Subscription using which subscribers can explore a full catalog of tens of millions of songs, thousands of hand-curated playlists and stations at their fingertips, on all their devices, with new releases from today’s most popular artists. 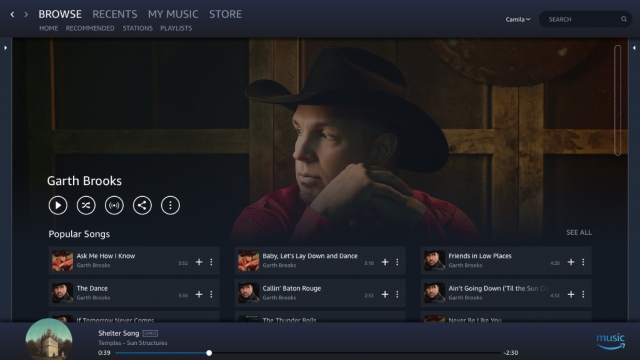 Amazon Music is in line to join Spotify, iTunes, and SoundCloud to release its own music streaming app for the Windows platform. Amazon is one of the biggest e-commerce websites, and thanks to the already existing Prime membership, users will now be able to enjoy ad-free sound streaming services on their Windows 10 devices.

I am absolutely thrilled to be able to experience Amazon Music on my Windows 10 PC. But what about you? Will you be trying out the music streaming service on your Windows 10 device(s)? Let us know your thoughts in the comments down below.