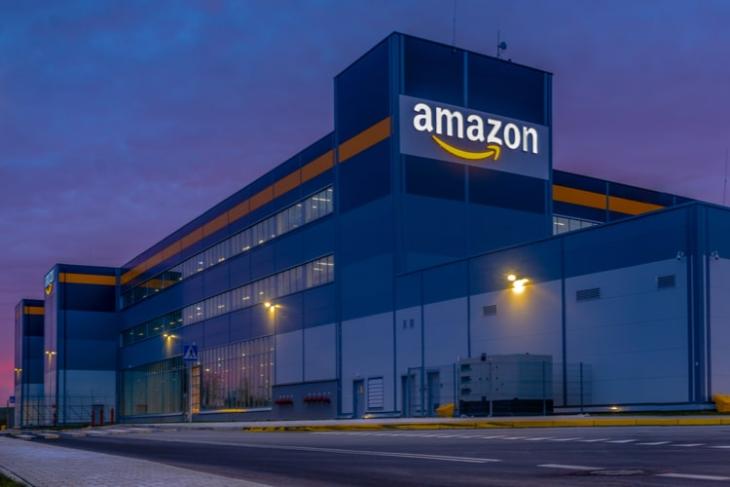 After the false alarm of Tesla’s manufacturing plant being set up in India, Amazon has officially announced today that it has set up its first device manufacturing unit in the city of Chennai. The company will be producing “hundreds of thousands of Fire TV Stick devices every year” at this plant.

The e-commerce giant made the announcement via an official blog post. As per the post, the e-commerce giant will start manufacturing the devices “later this year” in partnership with contract manufacturer Cloud Network Technology, which is a subsidiary of Foxconn, located in Southern India.

The Senior Vice President and Country Head of Amazon India, Amit Agarwal recently sat down with Ravi Shankar Prasad, the Minister for Communications, Electronics & Information Technology, and Law & Justice of the Indian government to brief him about the initiative.

Following the meeting, Prasad shared a tweet (attached below) confirming that Amazon will soon “commence manufacturing of electronics products like FireTV stick in India.”

Held a very good conversation with @AmitAgarwal and @Chetankrishna of @amazonIN today. Delighted to share that soon Amazon will commence manufacturing of electronics products like FireTV stick in India. pic.twitter.com/BRpnUG6fA5

The Minister added that under the leadership of Narendra Modi, the manufacturing of electronic devices in the country has increased by many folds, attracting some of the “biggest investments from global giants”. Moreover, as Amazon is a global e-commerce giant, Prasad expects the company to take products “made by India’s artisans and Ayurvedic products to global markets through eCommerce Platform.”

Now, it is true that India has gained a lot of manufacturing units of various global giants like Samsung and Apple in recent times. Moreover, the country announced a Rs 50,000 crore plan to boost electronics manufacturing in the country. So, apart from the above companies, more tech companies like HMD Global are planning big investments in India to aid the success of the “Make in India” initiative.

Similarly, Amazon says that by setting up its first manufacturing unit in India, the company is “reiterating [its] commitment to the Government of India’s ‘Make in India’ for an Atmanirbhar Bharat.”